Three local high schoolers have won $350 for logos they designed for the Quincy Tree Alliance, a new volunteer group dedicated to protecting and expanding the city’s urban forest.

The contest, sponsored by members of the Quincy Tree Alliance (QTA), asked high school and college students in or from Quincy to design a logo for the new community organization. Fifteen entries were received by the contest deadline of April 1, and the designs were featured on QTA’s Facebook and Instagram accounts and in The Quincy Sun. Members of the public voted for their favorite entries on social media and by email, and the top six vote getters were then voted on by members of QTA, which announced the results on April 30, Arbor Day.

“We were so impressed with all of the entries,” said QTA chair Maggie McKee. “The contestants clearly put a lot of thought and effort into their designs, and that showed in the quality of the work. It made for a very difficult decision.”

In the end, the group chose three simple and striking logos for its cash prizes, with the grand prize going to a stand of trees surrounded by three historic buildings in Quincy Center: United First Parish Church, the Granite Trust Company building, and old City Hall. “We wanted our logo to have a connection to the city, and this one did so in a bold and beautiful way,” said McKee.

Chloe Chin, the logo’s creator, said she values the trees in our city. “It is important that we take care of our environment so it can take care of us,” she said.

Chin taught herself graphic design as a passion project this past year, inspired by her artistic older sister, Brenda. She did not expect to win the contest but entered because she figured she had nothing to lose. “There were so many amazing entries,” said Chin. “I felt so happy and honored to have mine chosen.” She plans to use her winnings to buy textbooks at Babson College, where she will head after graduating from North in June.

Christiana P. Nguyen, winner of the second prize and a QHS sophomore, said she is also honored to have won a prize in a contest that featured so many “unique and innovative submissions.” She is active in various environmental and social justice groups, including the Quincy High School Green Team and the QYouth Climate Movement. “I hope that we as a community can unite in the continued support of local environmental organizations like the Quincy Tree Alliance,” said Nguyen. “We need to protect and conserve the greenery and wildlife that make Quincy beautiful. This is our home.”

QHS sophomore Josephine Leung said she is grateful to have won third prize in the contest, which she entered “for fun, to experiment with something new.” Her design struck a chord with people for its warmth and simplicity. One Facebook commenter wrote, “There is power in its simple beauty. The leaves as hearts is just genius.”

The Quincy Tree Alliance is a new group that came together after concerned residents noticed mature street trees being cut down around the city in recent years. The group plans to work with local government, other community groups, and individuals to protect and grow Quincy’s tree canopy. If you’d like to learn more about QTA, visit facebook.com/QuincyTreeAlliance, instagram.com/quincytreealliance, or email quincytreealliance@gmail.com. 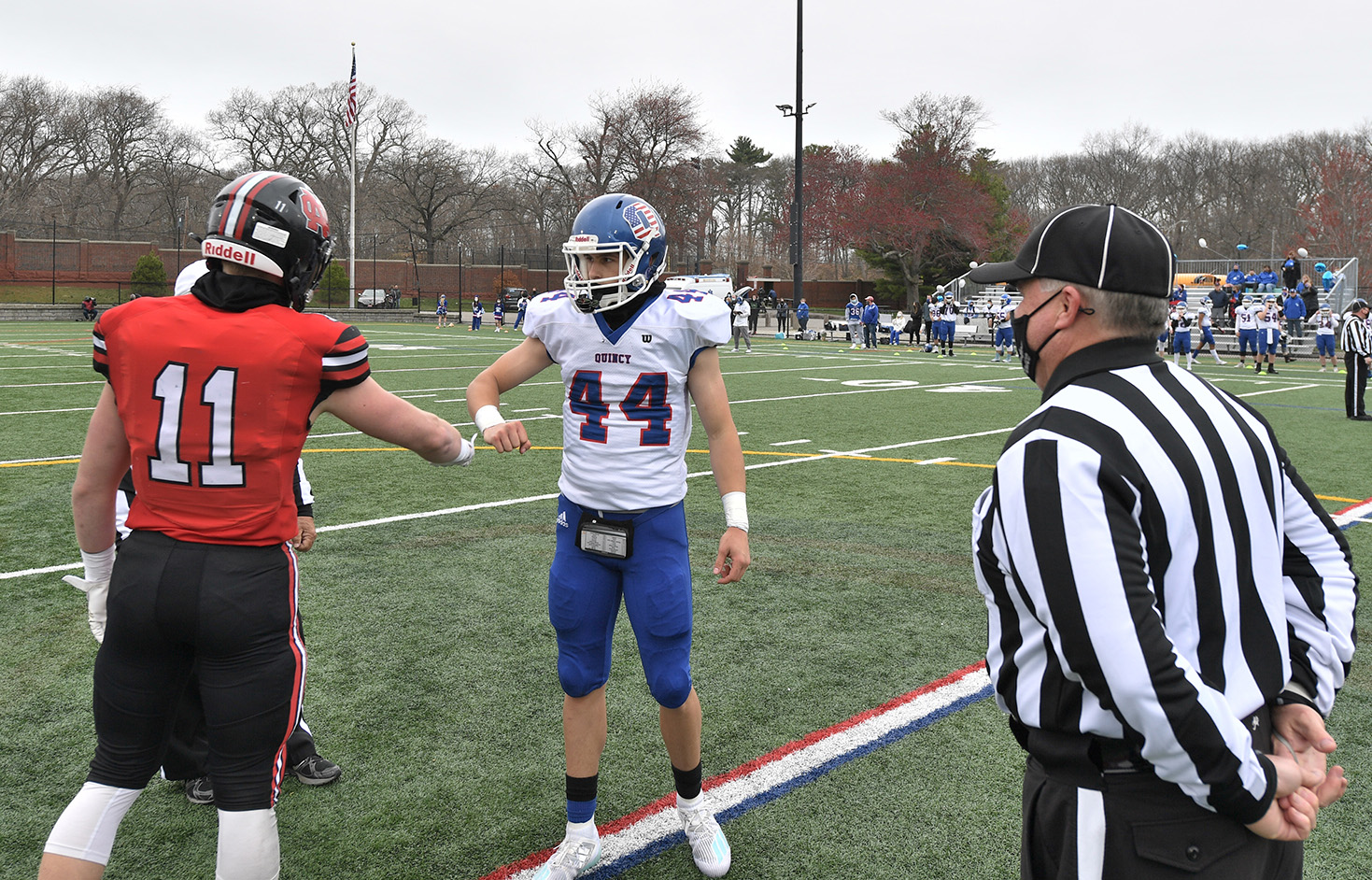 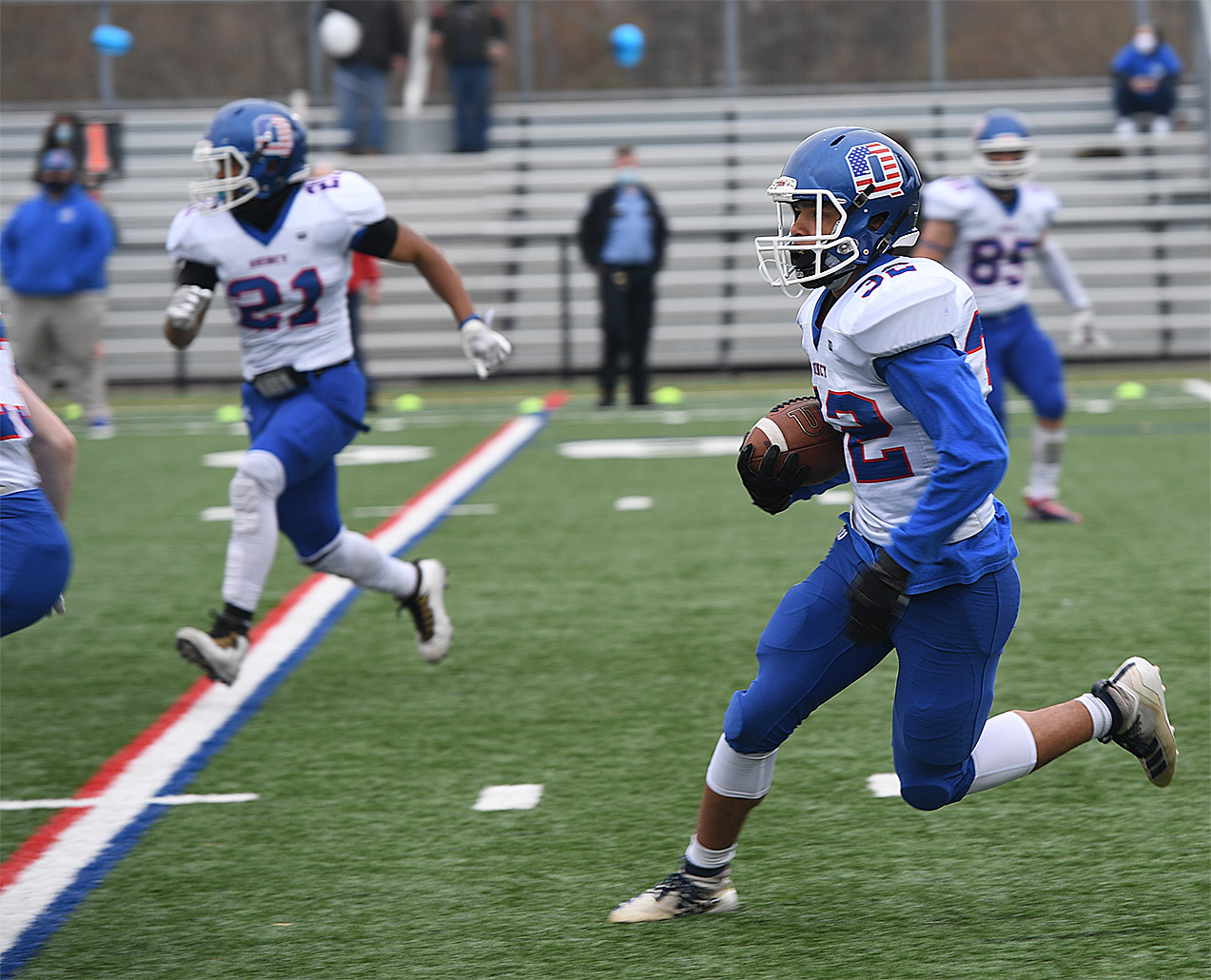 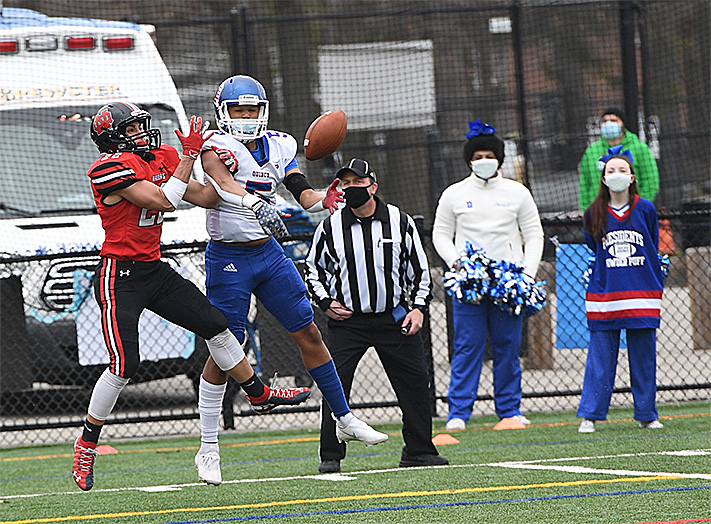 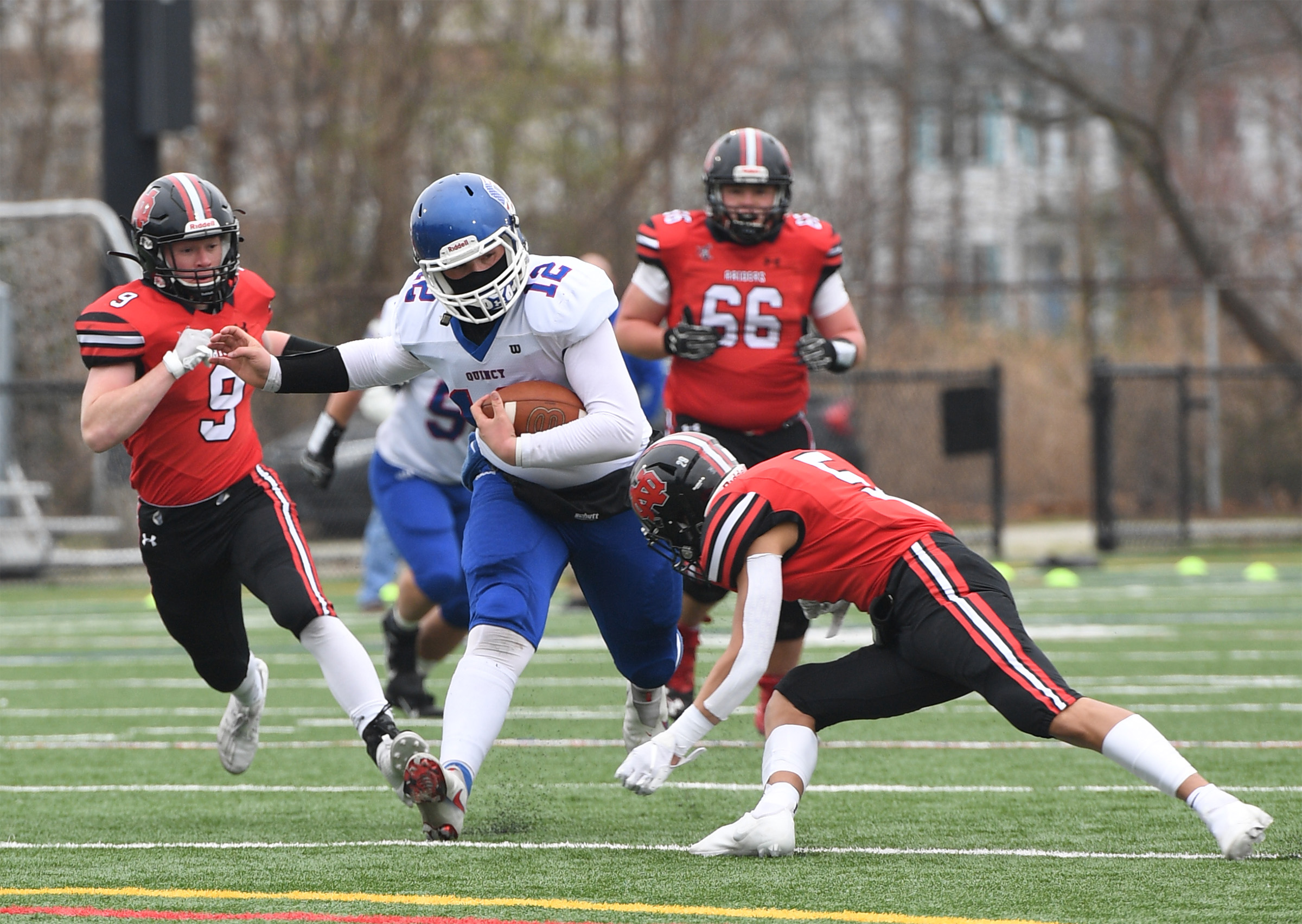 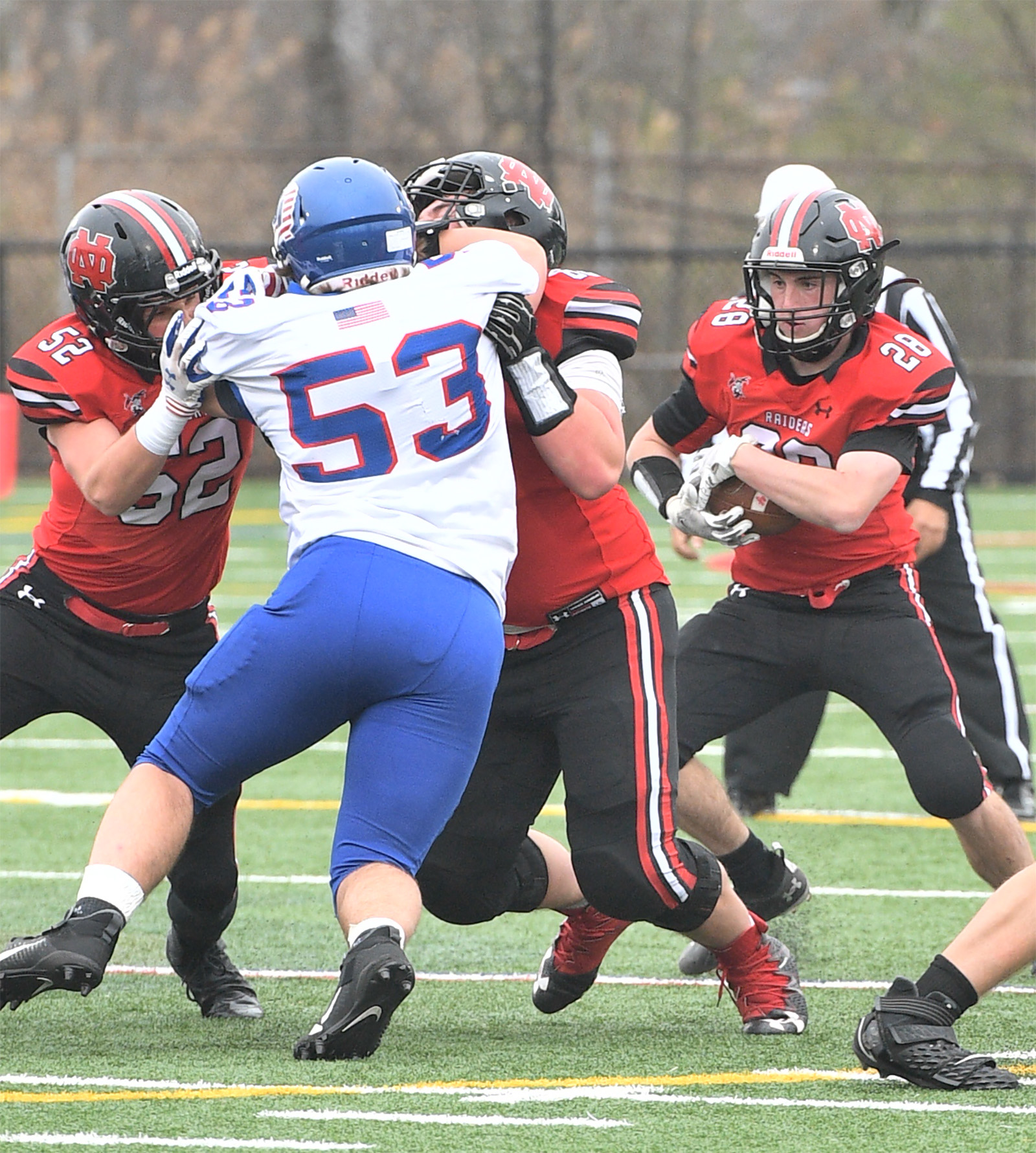 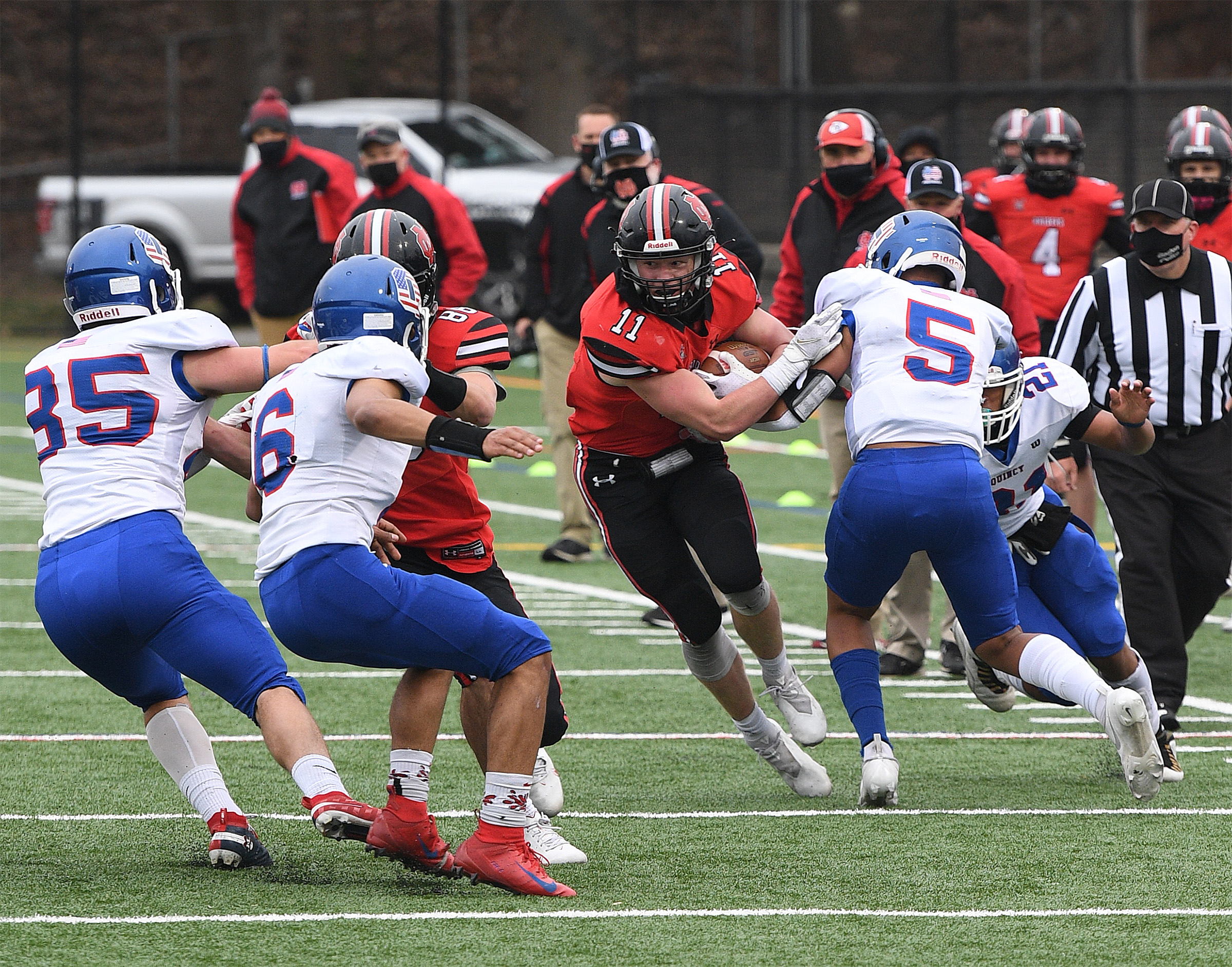 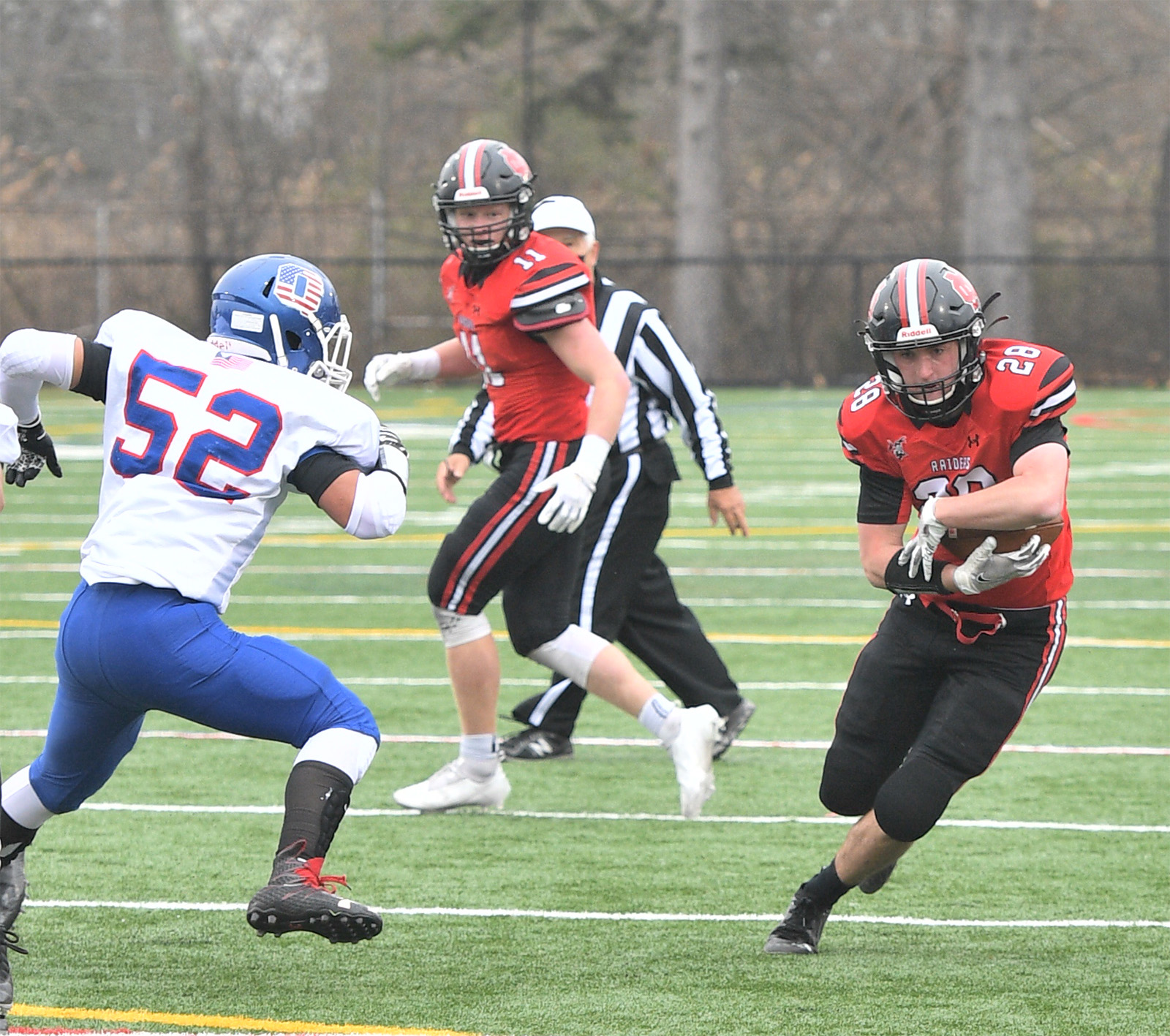 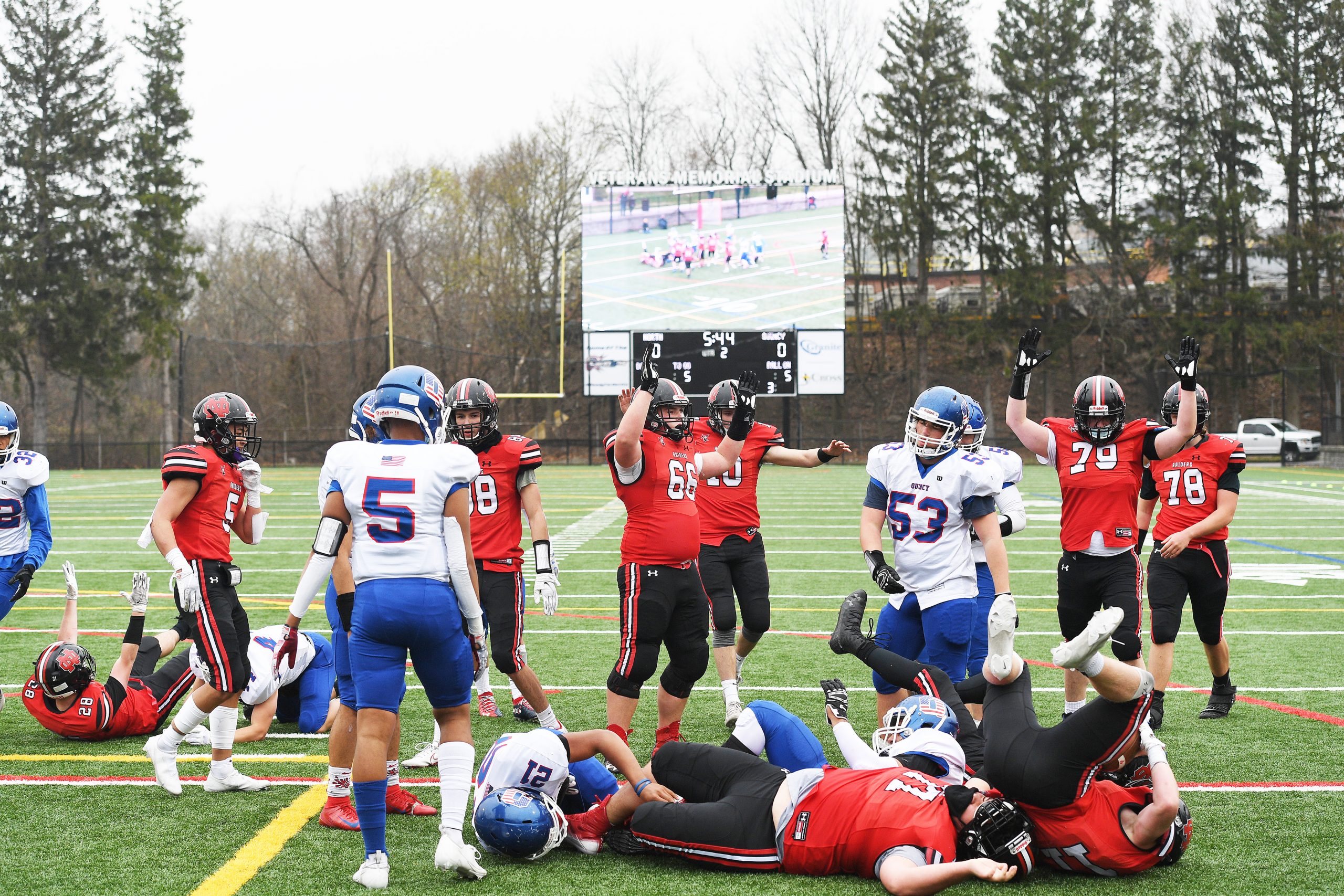 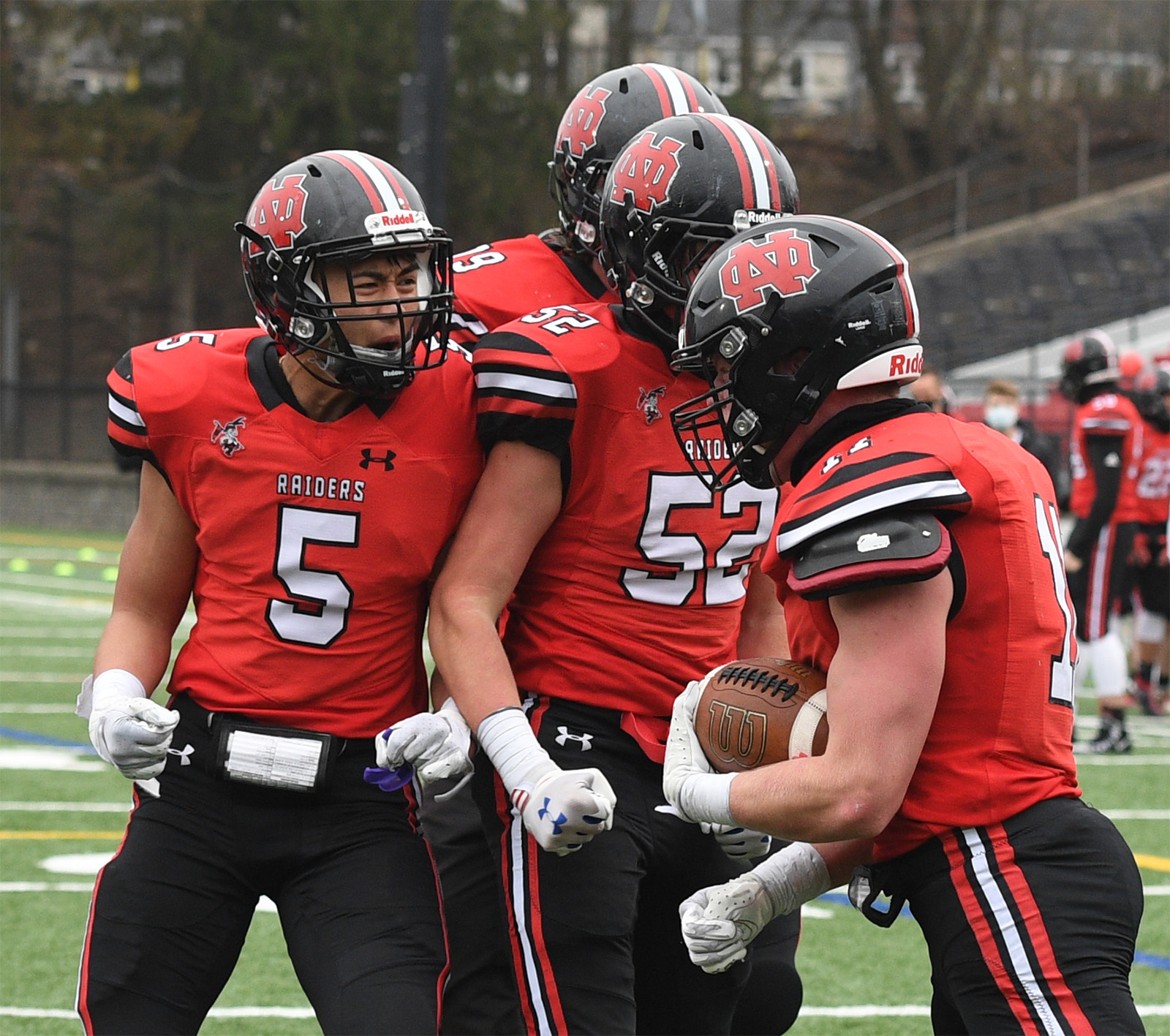 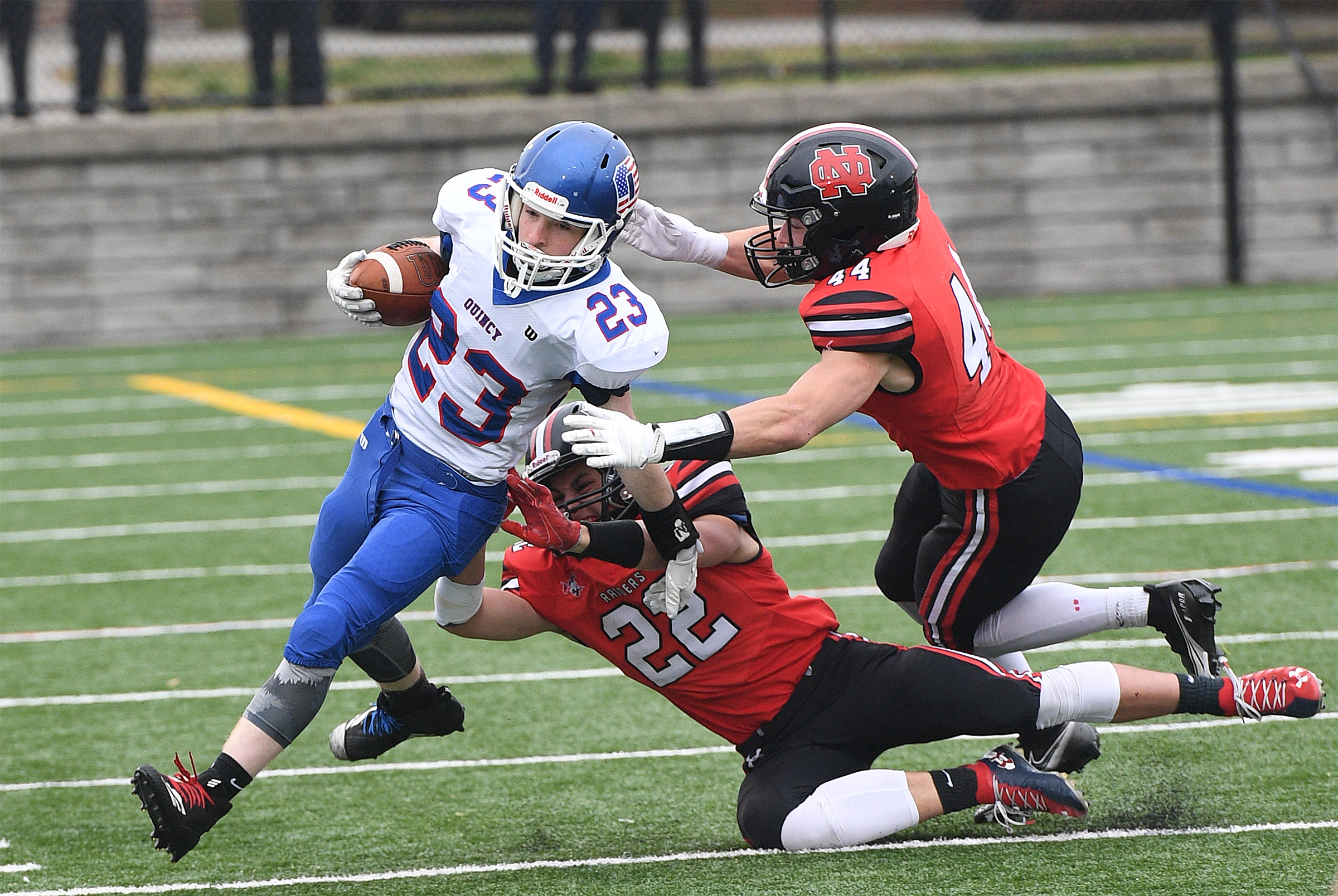 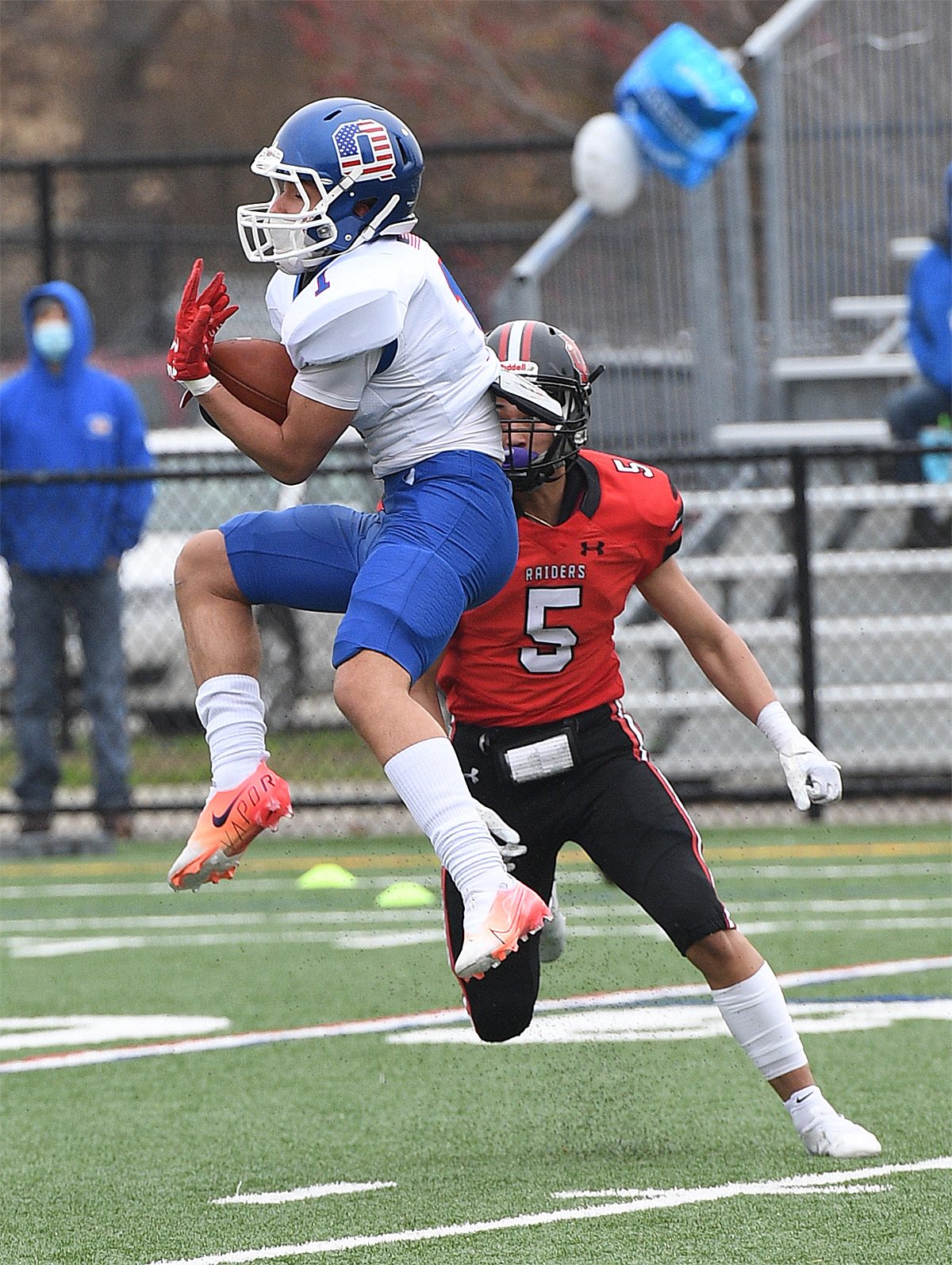 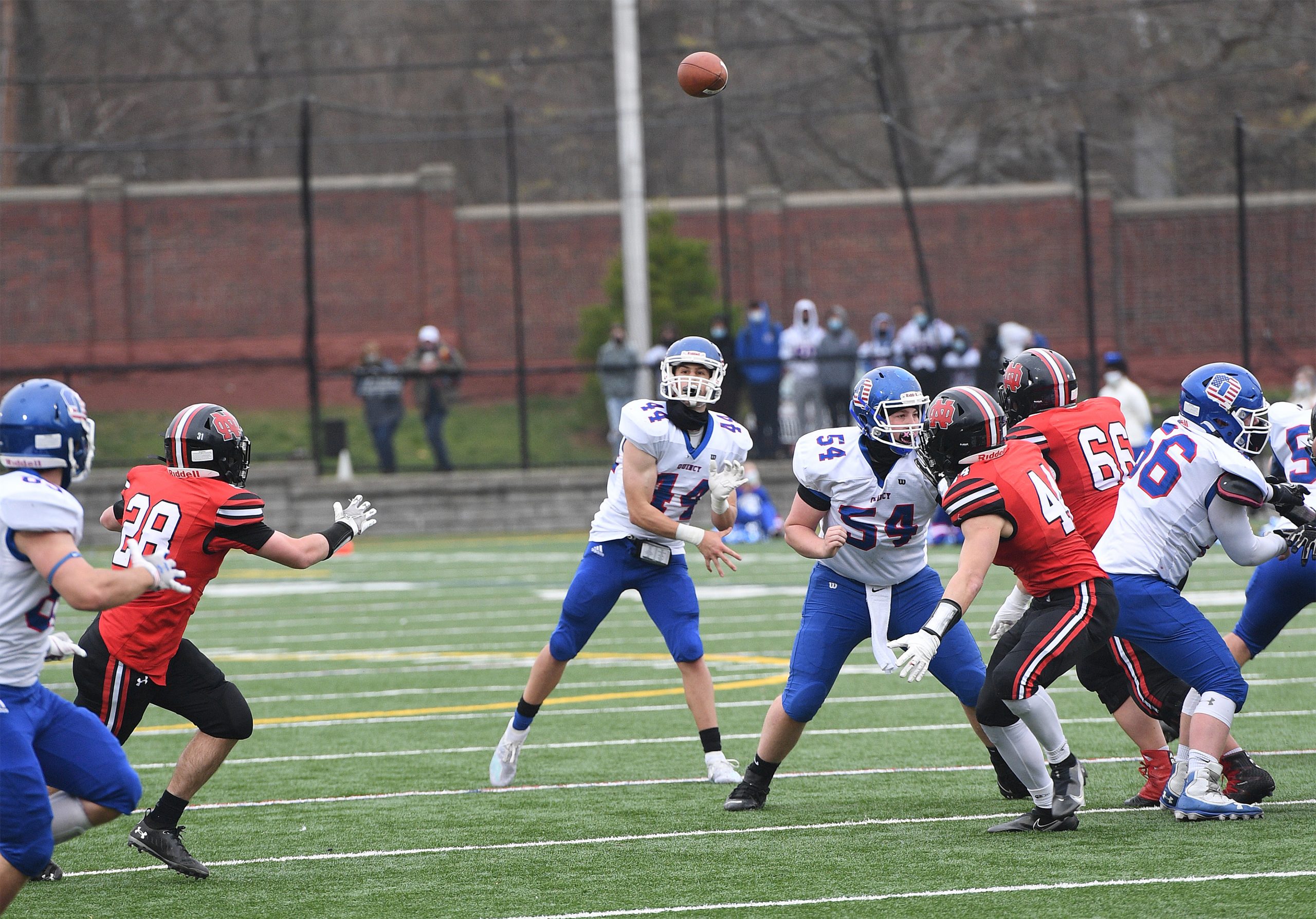 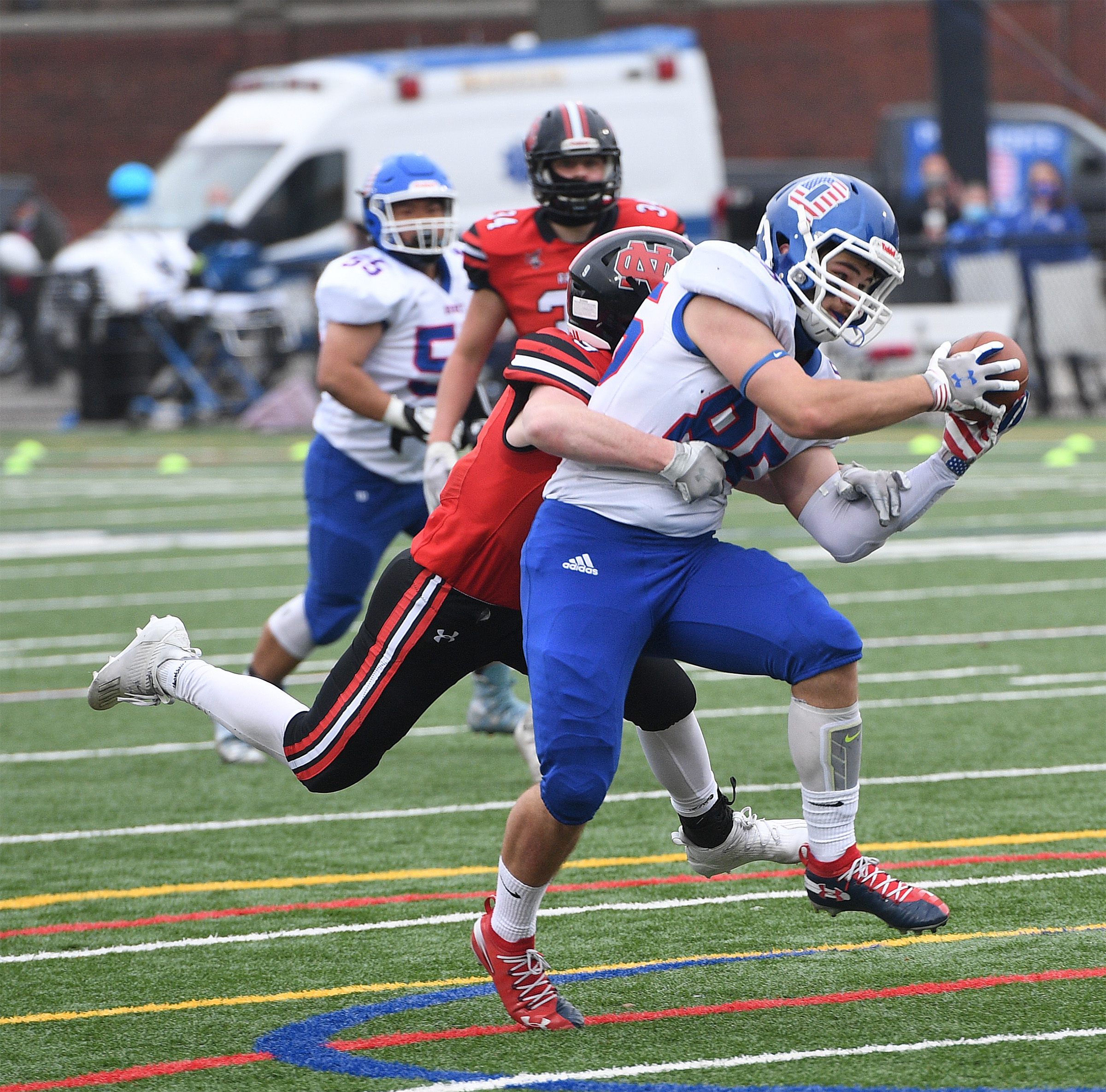 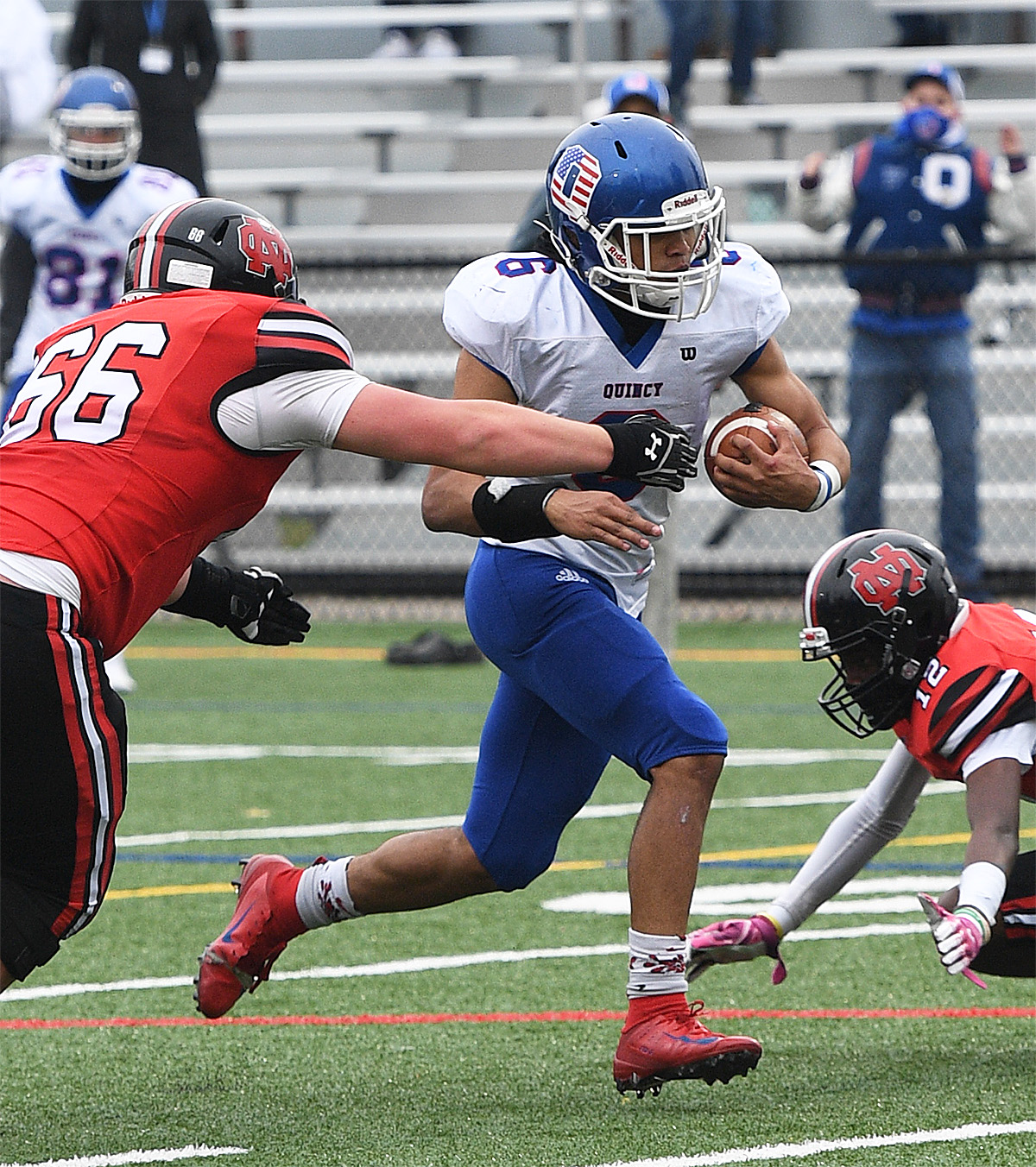 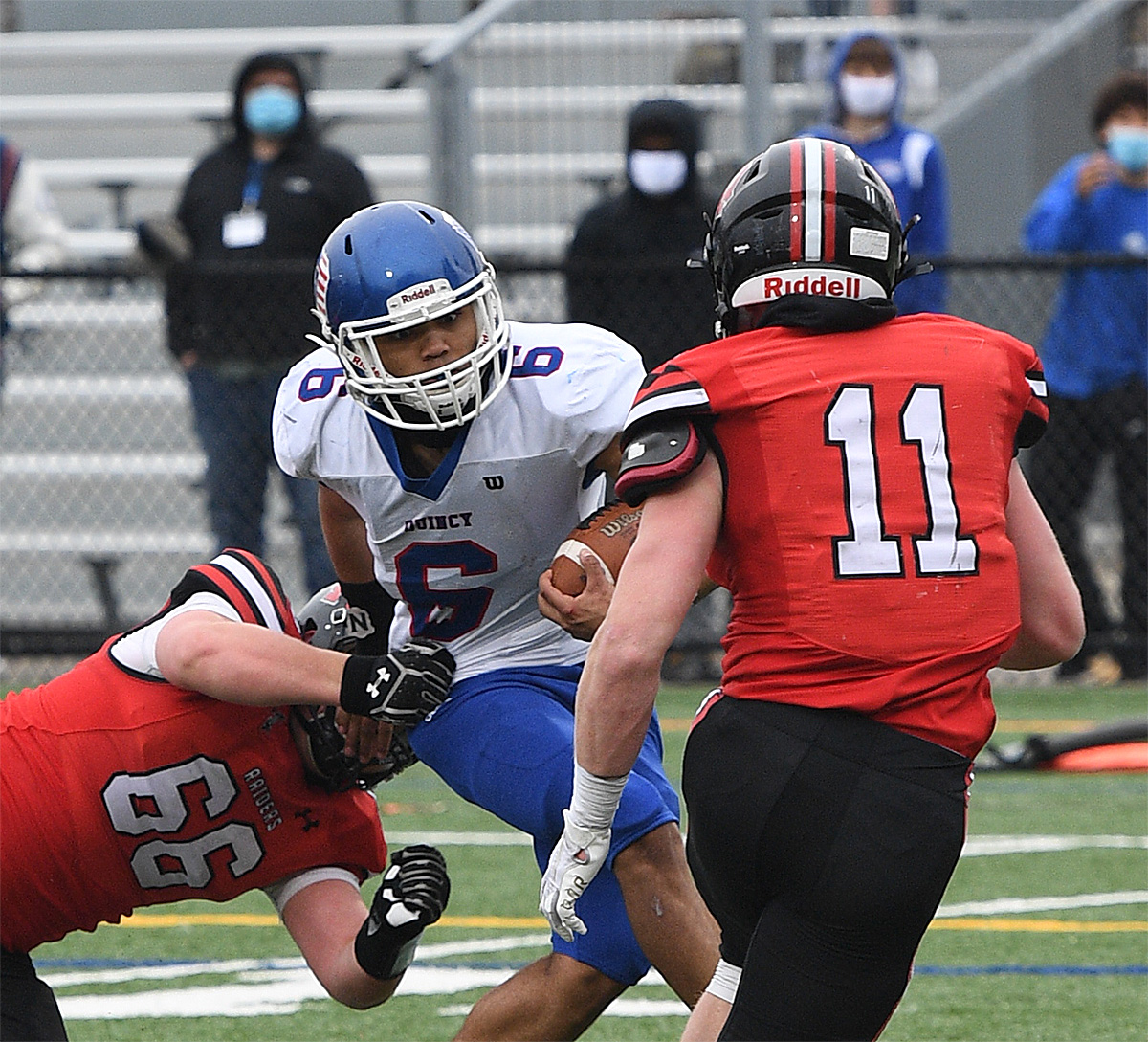 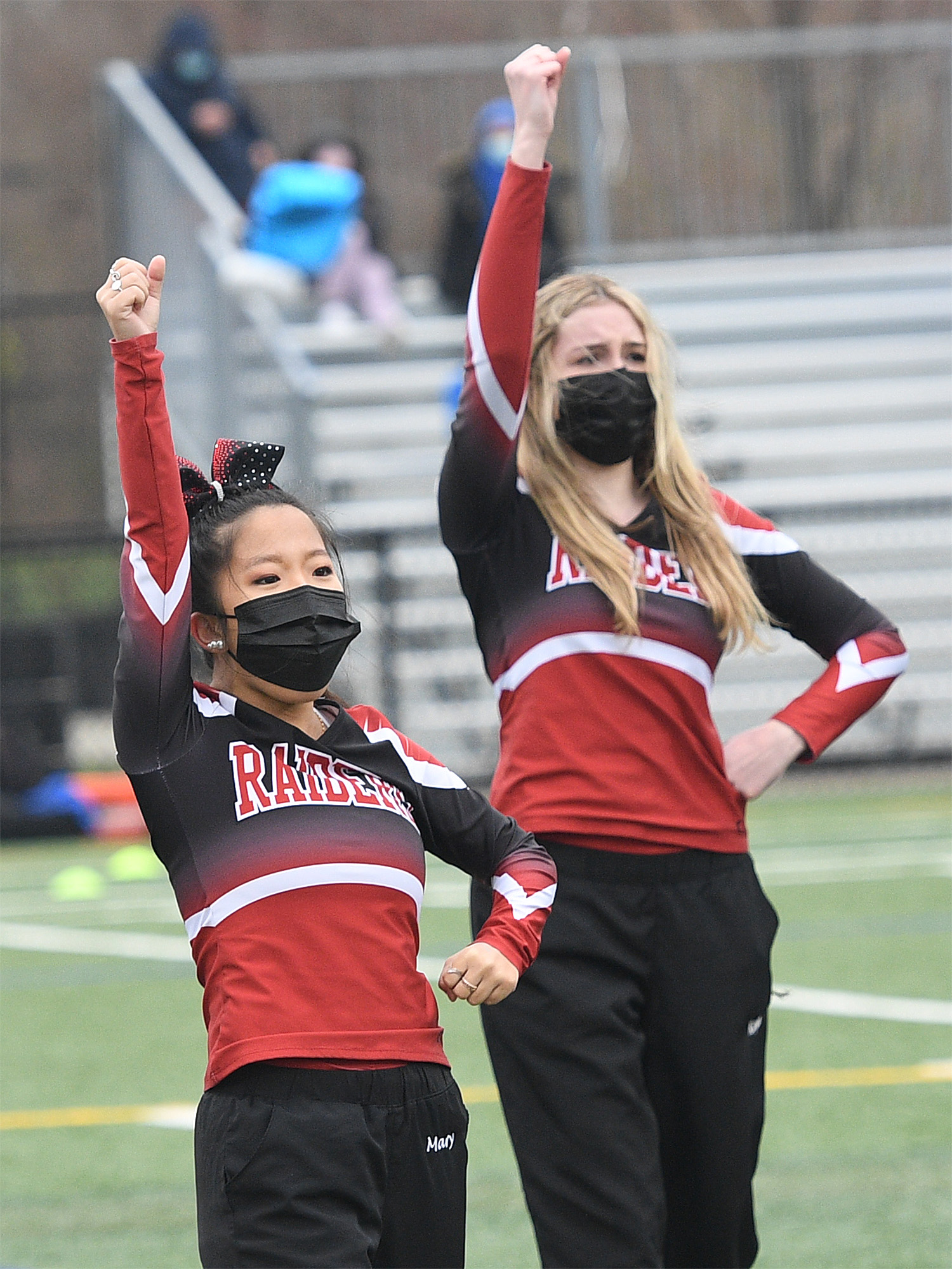 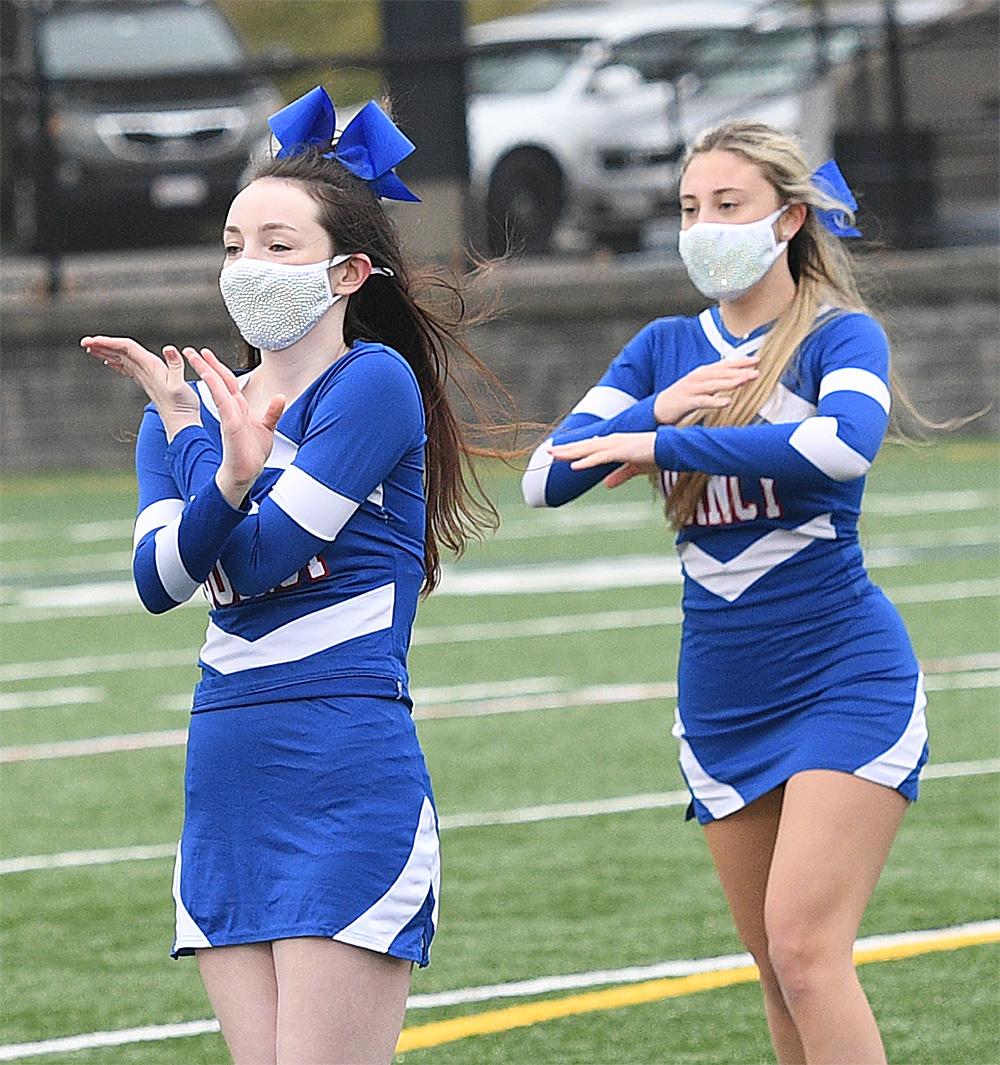 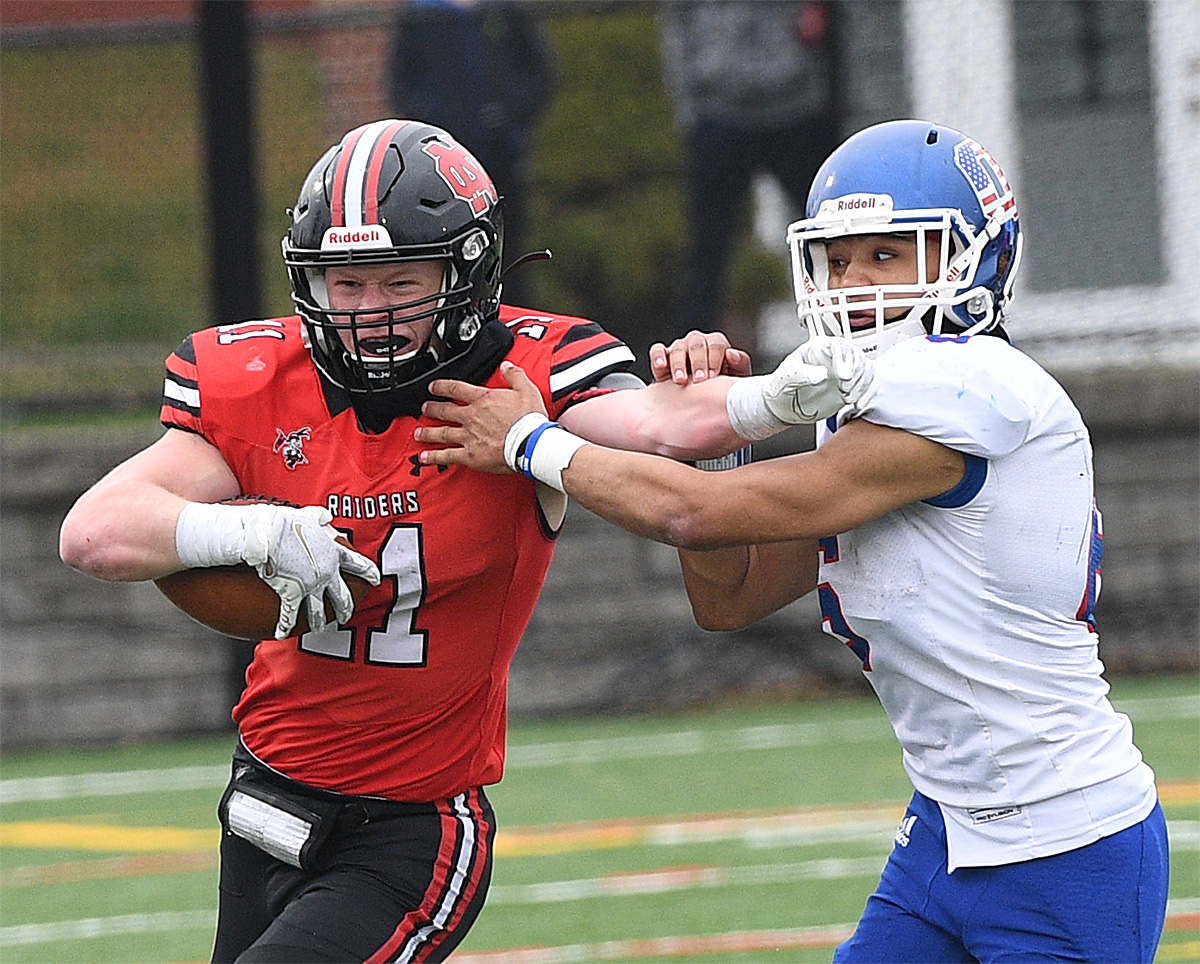 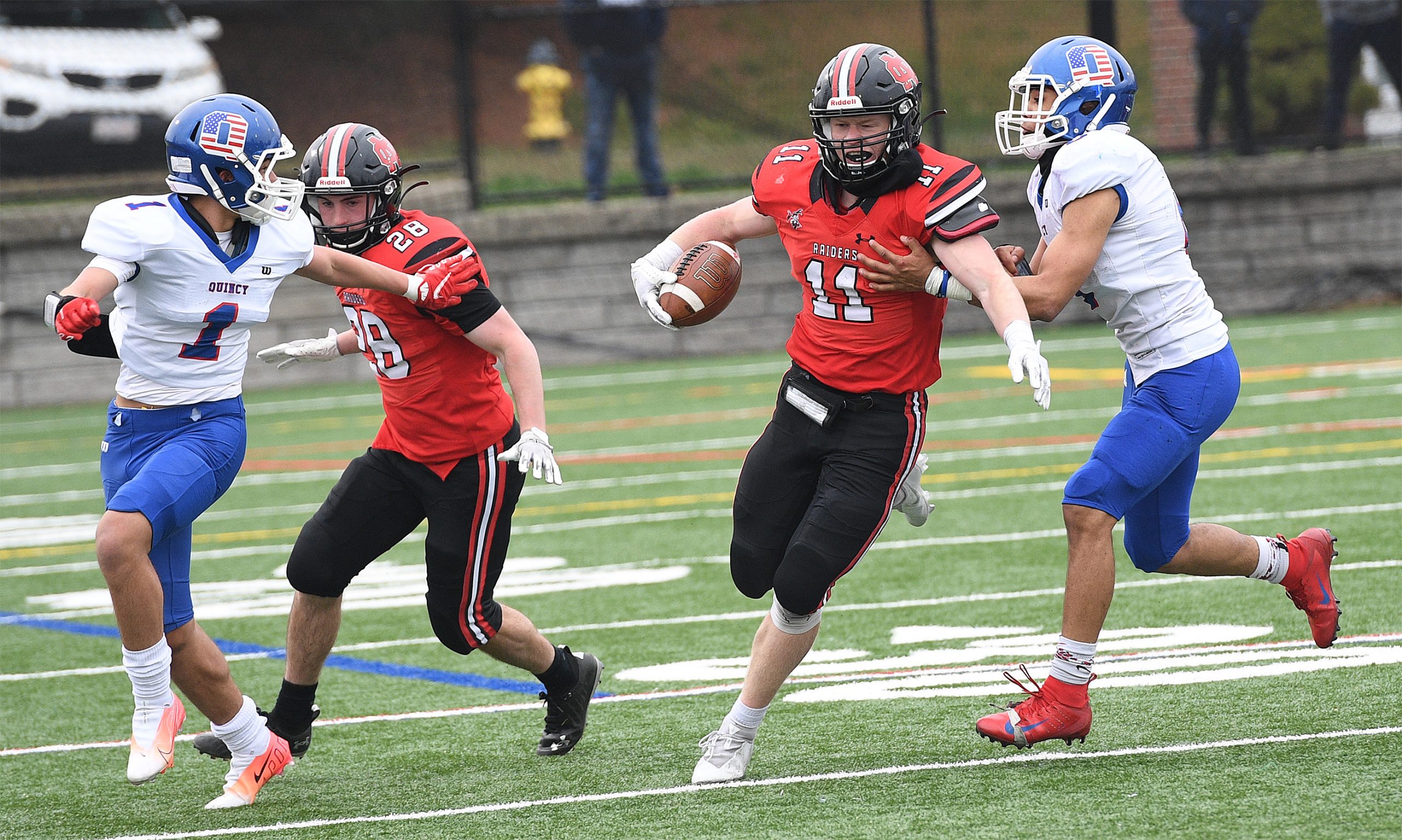 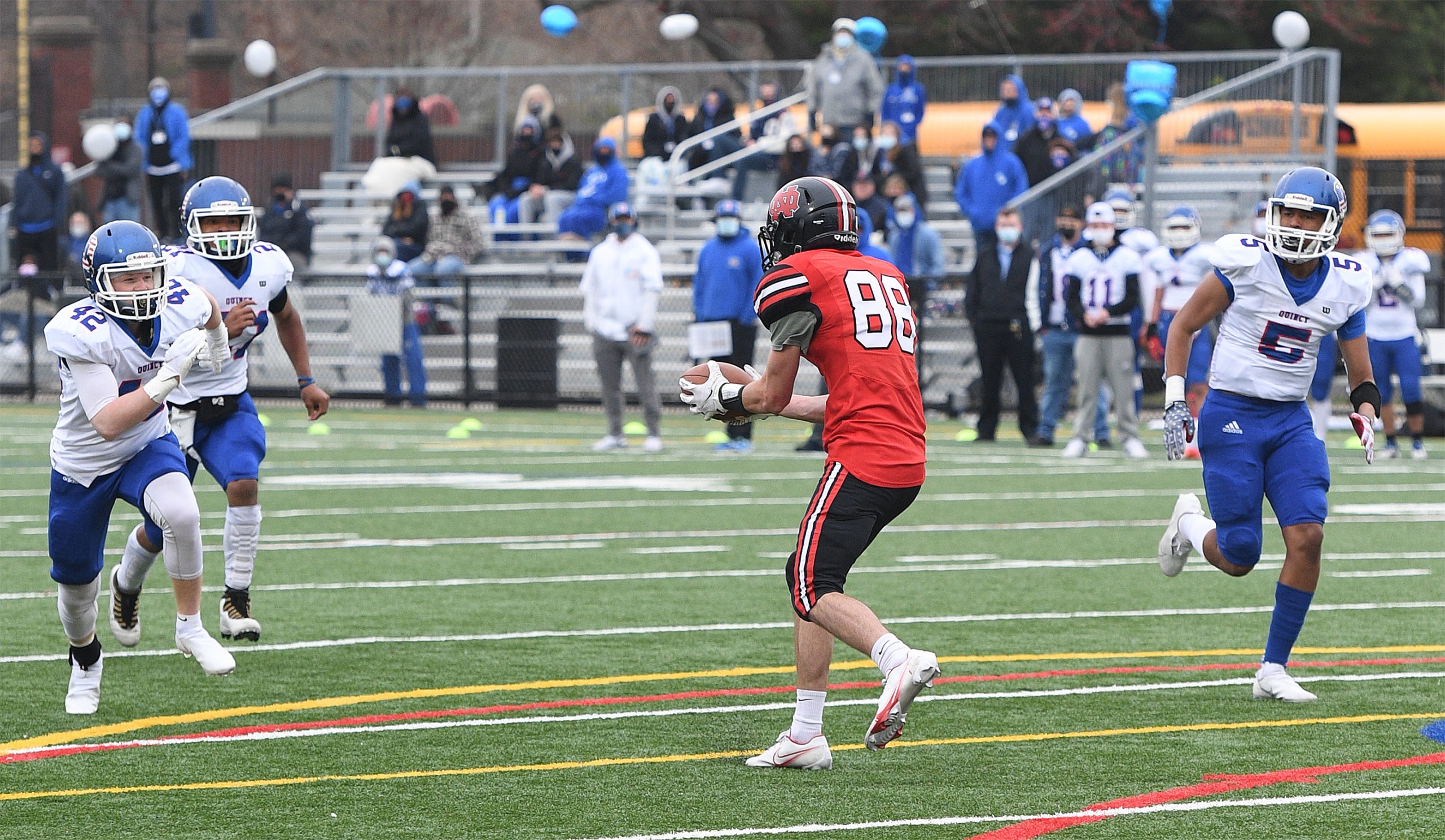 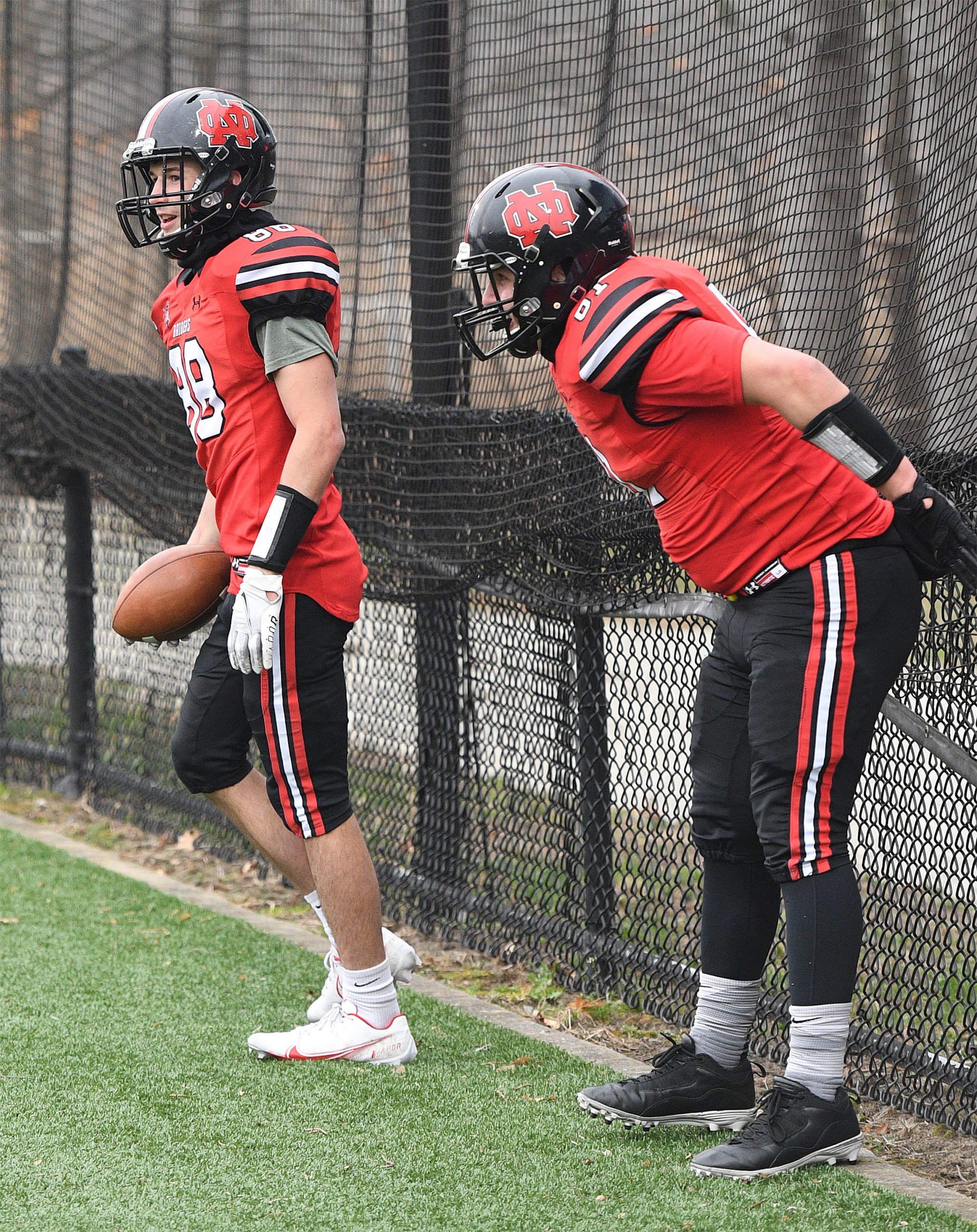 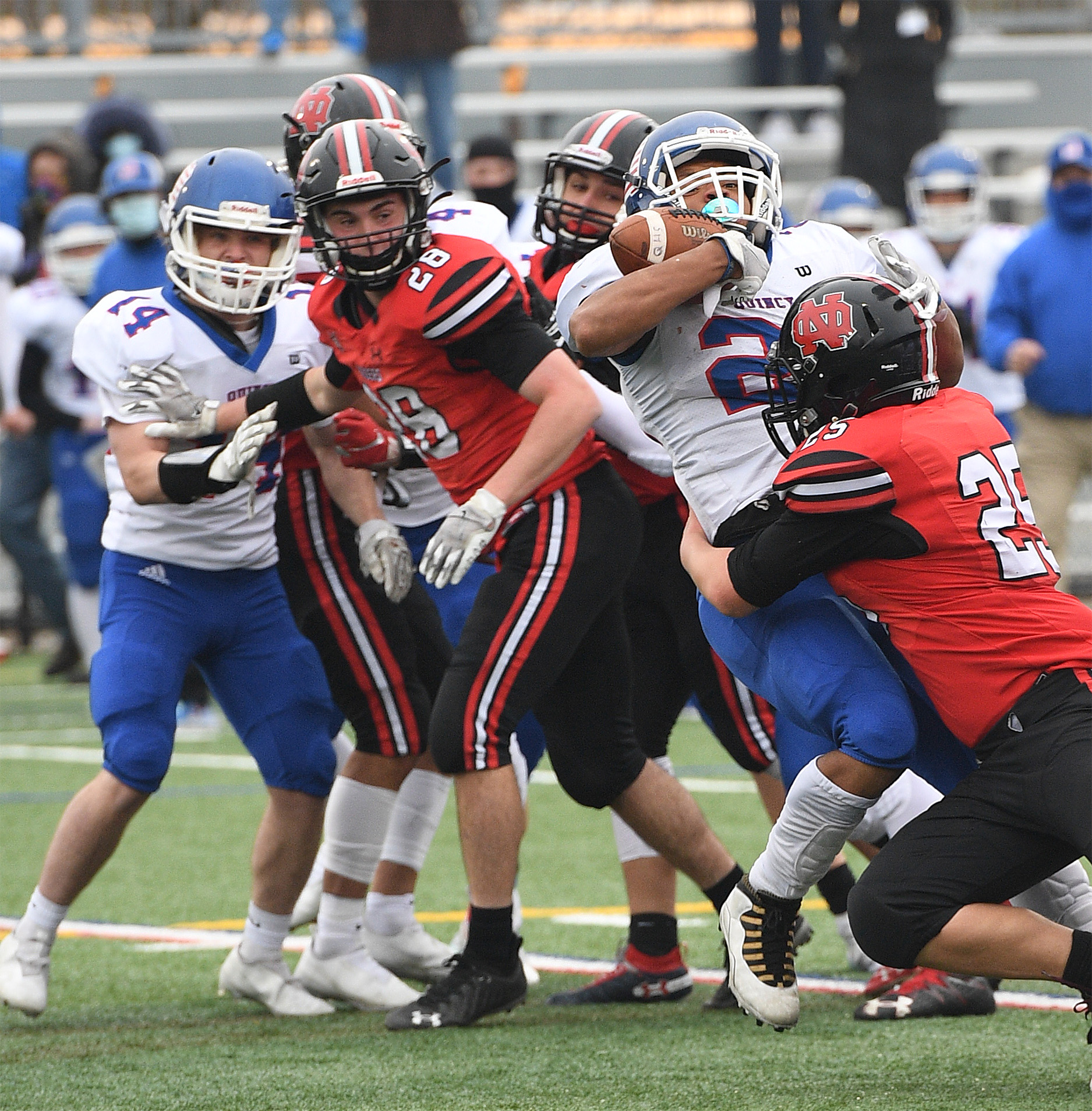 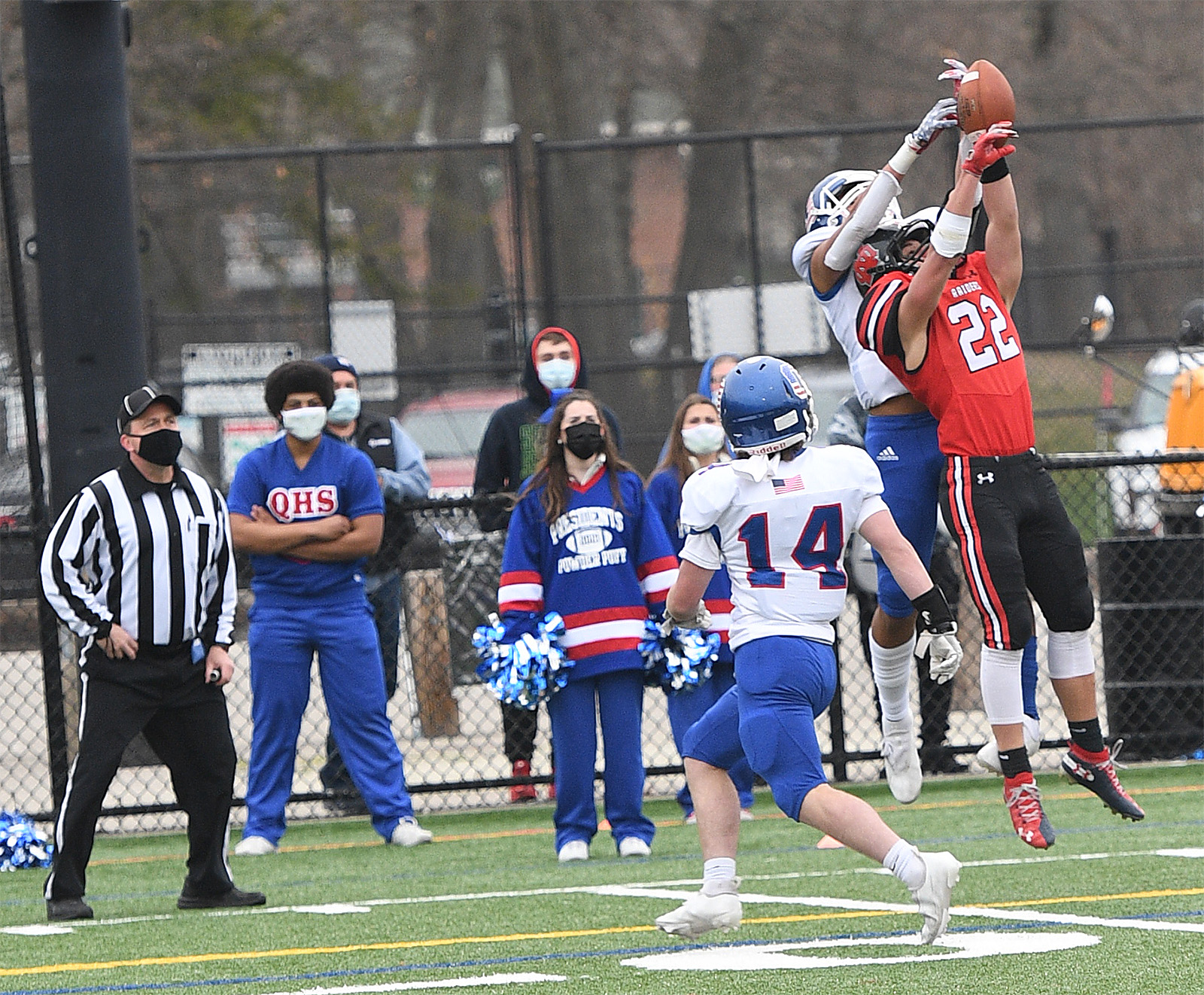 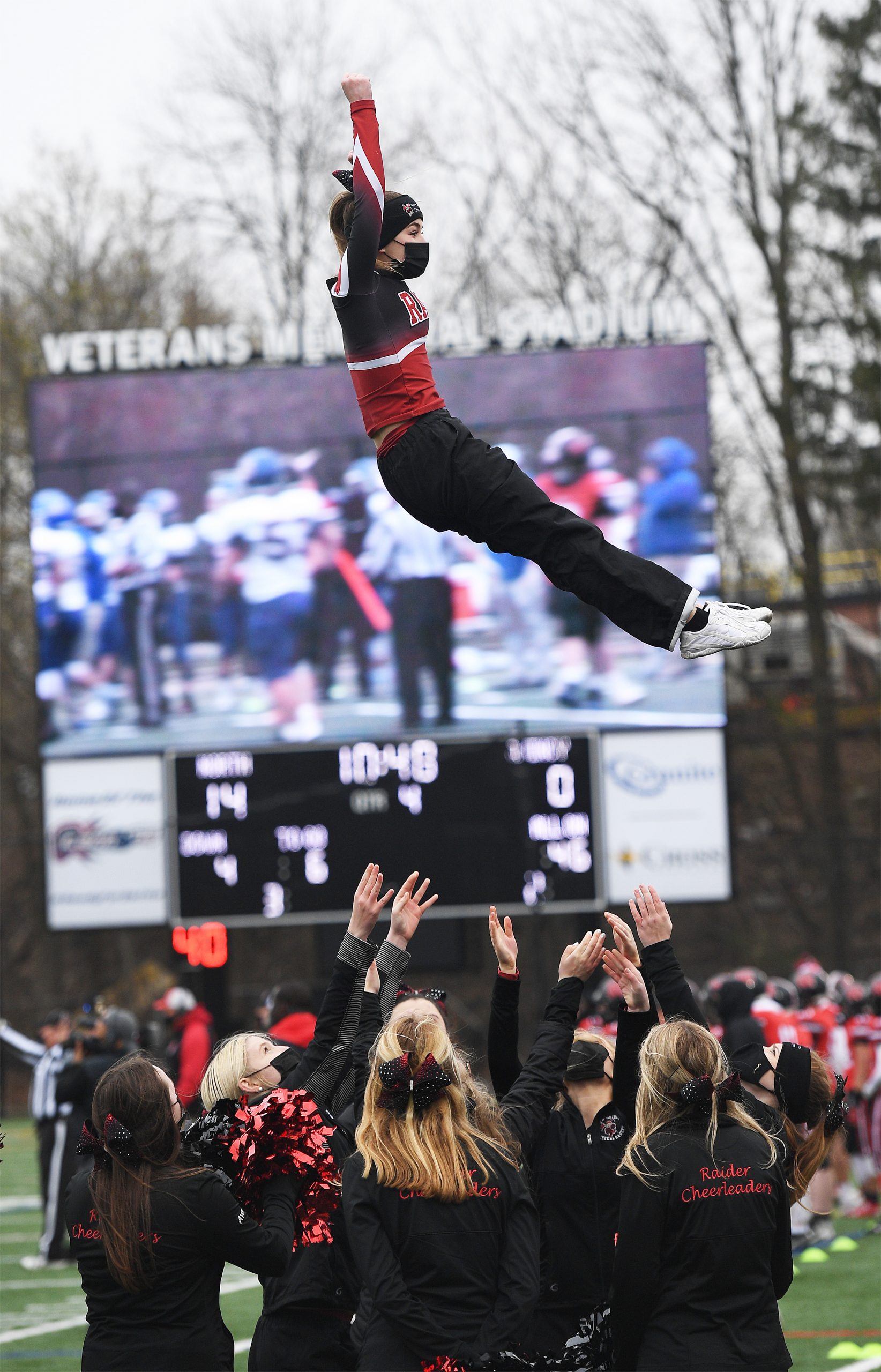 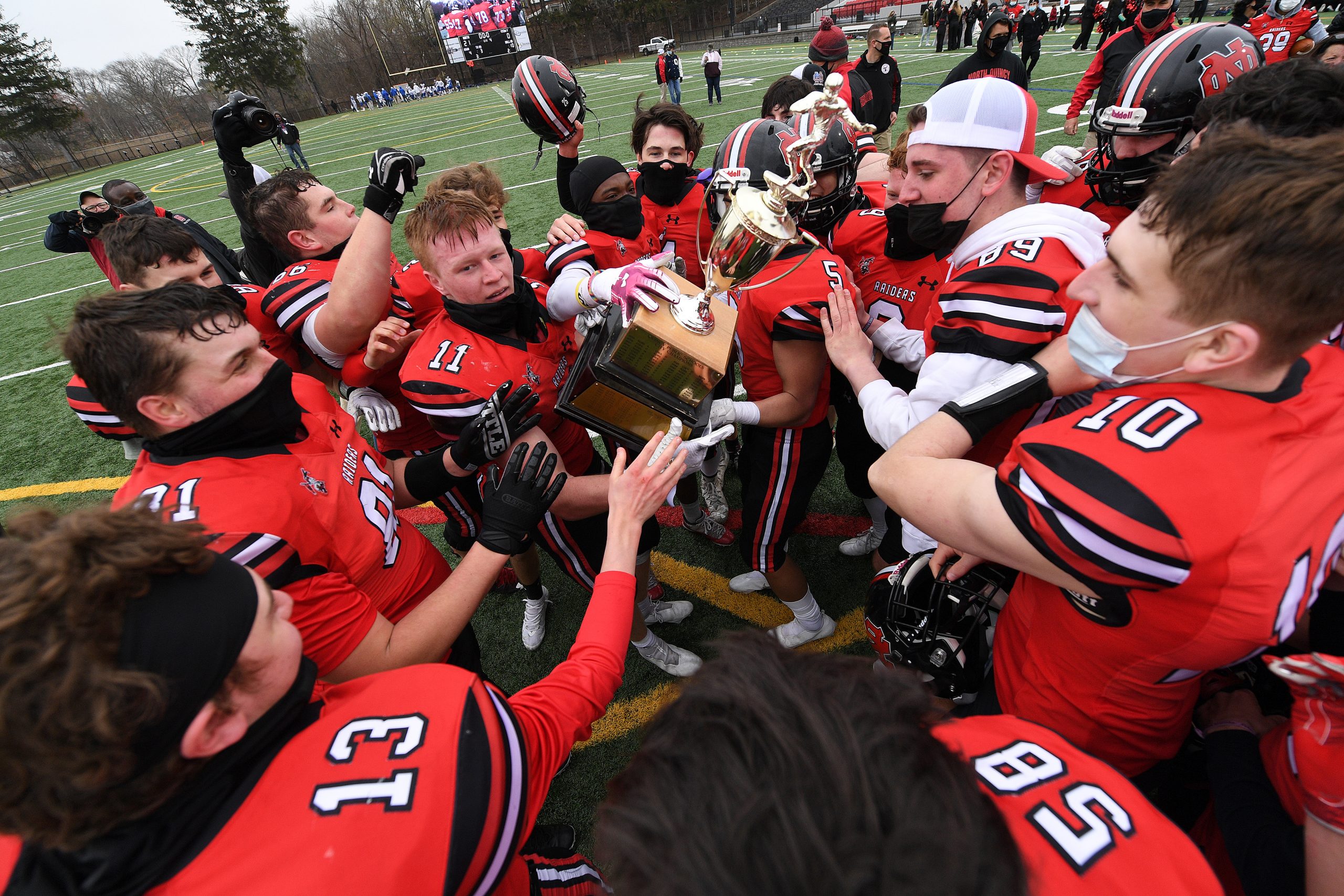