The Quincy Housing Authority is offering a $500 reward for information leading to an arrest for the vandalism of nine state-owned vehicles.

“This is a horrible and senseless act,” said Quincy Housing Authority Executive Director James Marathas. “We are dealing with over 10 staff members fighting COVID 19, trying to service over 5,000 residents and doing so with enough obstacles. These trucks that were vandalized are the same trucks and tools that service our residents.

“I am disgusted to say the least. I want the person or persons responsible held accountable and punished appropriately. I am thankful for the quick response from the City of Quincy’s Police Department,” Marathas added.

The vehicles were parked at the QHA maintenance shop, 15 Bicknell St. It happened early Thursday morning between 2 and 5 a.m., Marathas said, who also noted that other cars in the Snug Harbor area were also broken into.

Anyone with information on the vandalism is asked to contact the Quincy Police Department.

Below are photos provided by the Quincy Housing Authority showing some of the vandalized vehicles. 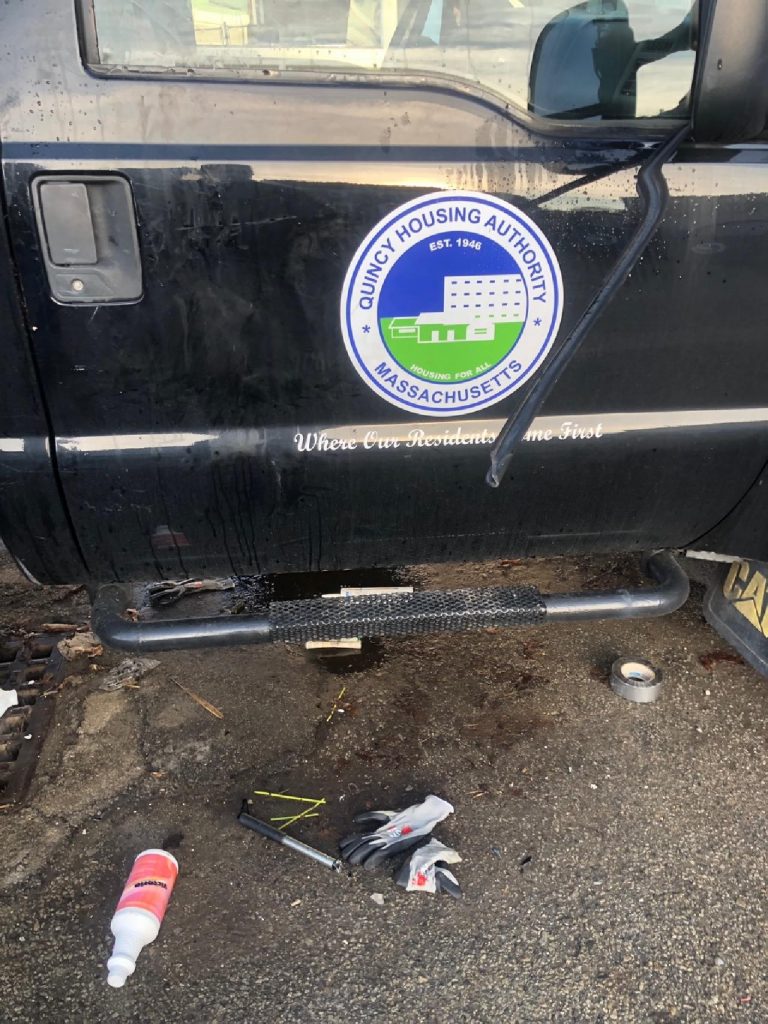 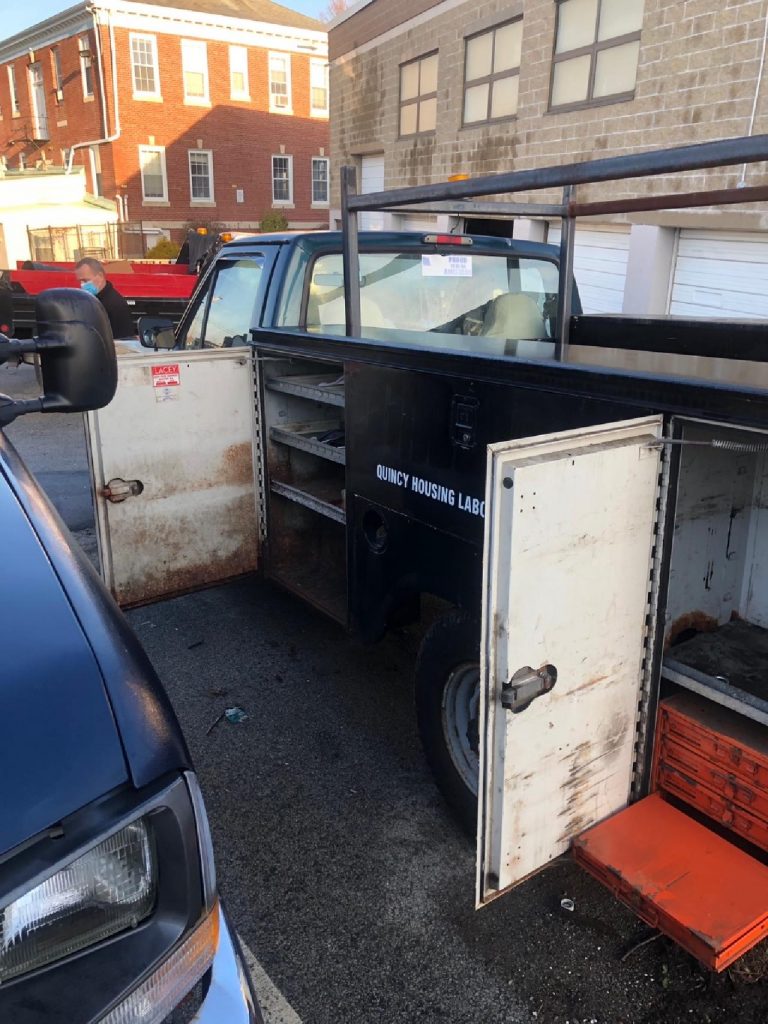 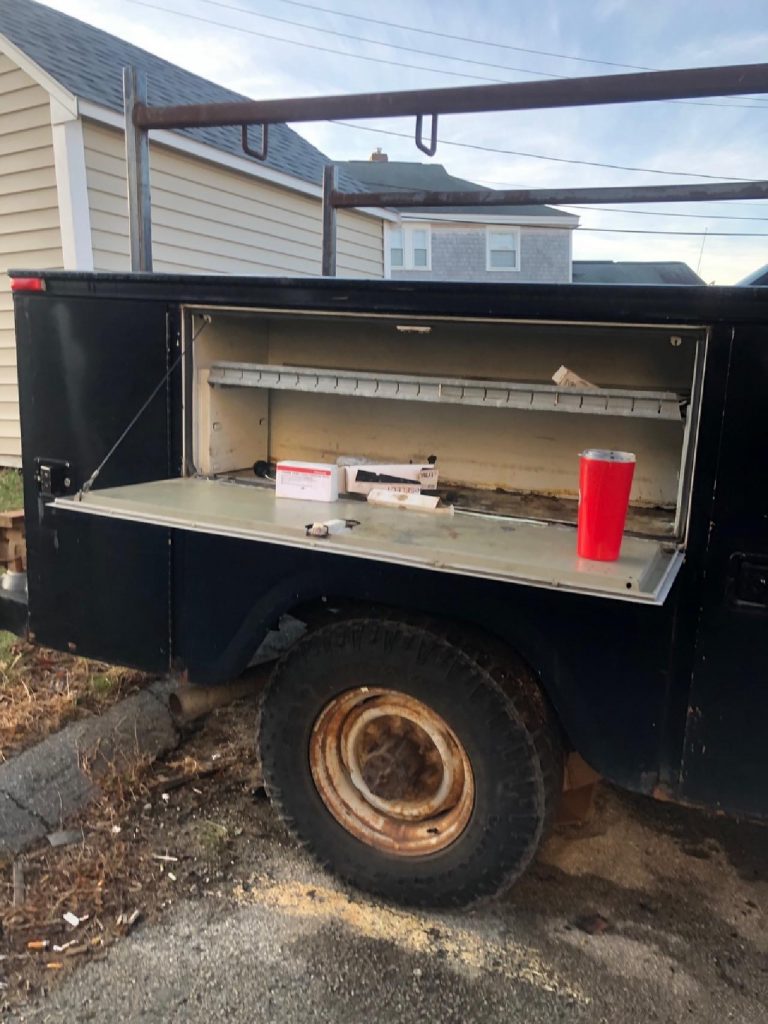 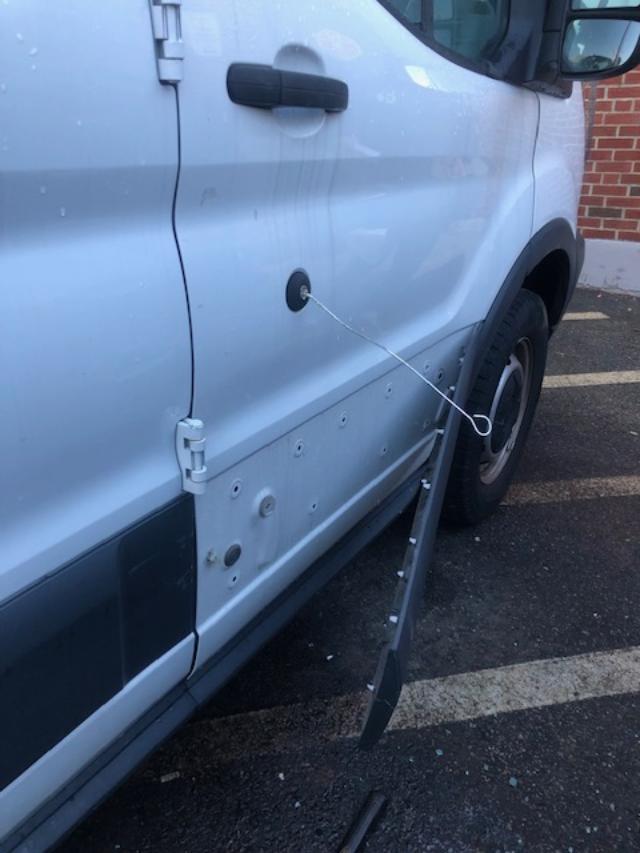 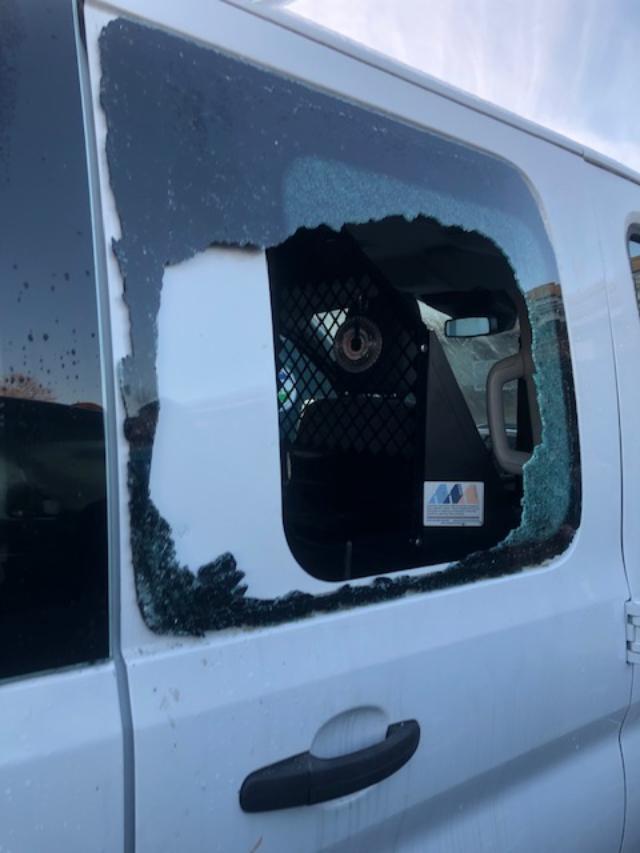 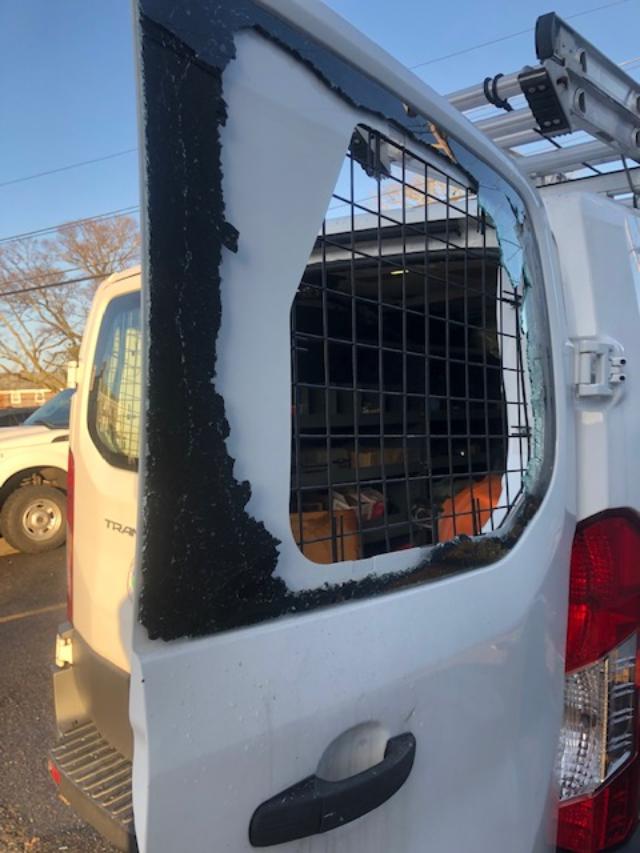