Thousands turned out Saturday to celebrate the “Stars and Stripes” at Quincy’s 71st Flag Day festivities that featured a patriotic parade and spectacular fireworks display over Black’s Creek.

The parade renewed a tradition that started with the Koch Club and is now presented by the City of Quincy. This year’s parade honorees were Lt. Gov. Karyn Polito who marched with Mayor Thomas Koch, the chairman of the Flag Day Committee, as the grand marshal. Also honored was Marilyn Nestor who received the Richard J. and Simone N. Koch Youth Service Award. Nestor, who rode along the parade route with family on a red-white-and-blue decorated float, was recognized for her countless hours volunteering for the Koch Club’s girls’ softball and bowling programs for decade.

The parade featured an array of bands, floats and specialty units and began at the intersection of Coddington and Washington Streets and proceeded north on Hancock Street and turned right onto Merrymount Parkway before disbanding near Adams Field. Parade goers then flowed into Pageant Field for a flag raising ceremony. The celebration was capped off by a dazzling display of fireworks over Black’s Creek. The fireworks display was sponsored by Quirk Auto Dealerships.

Here are some photos taken at Saturday’s Flag Day Parade and fireworks display. More coverage in The Quincy Sun. 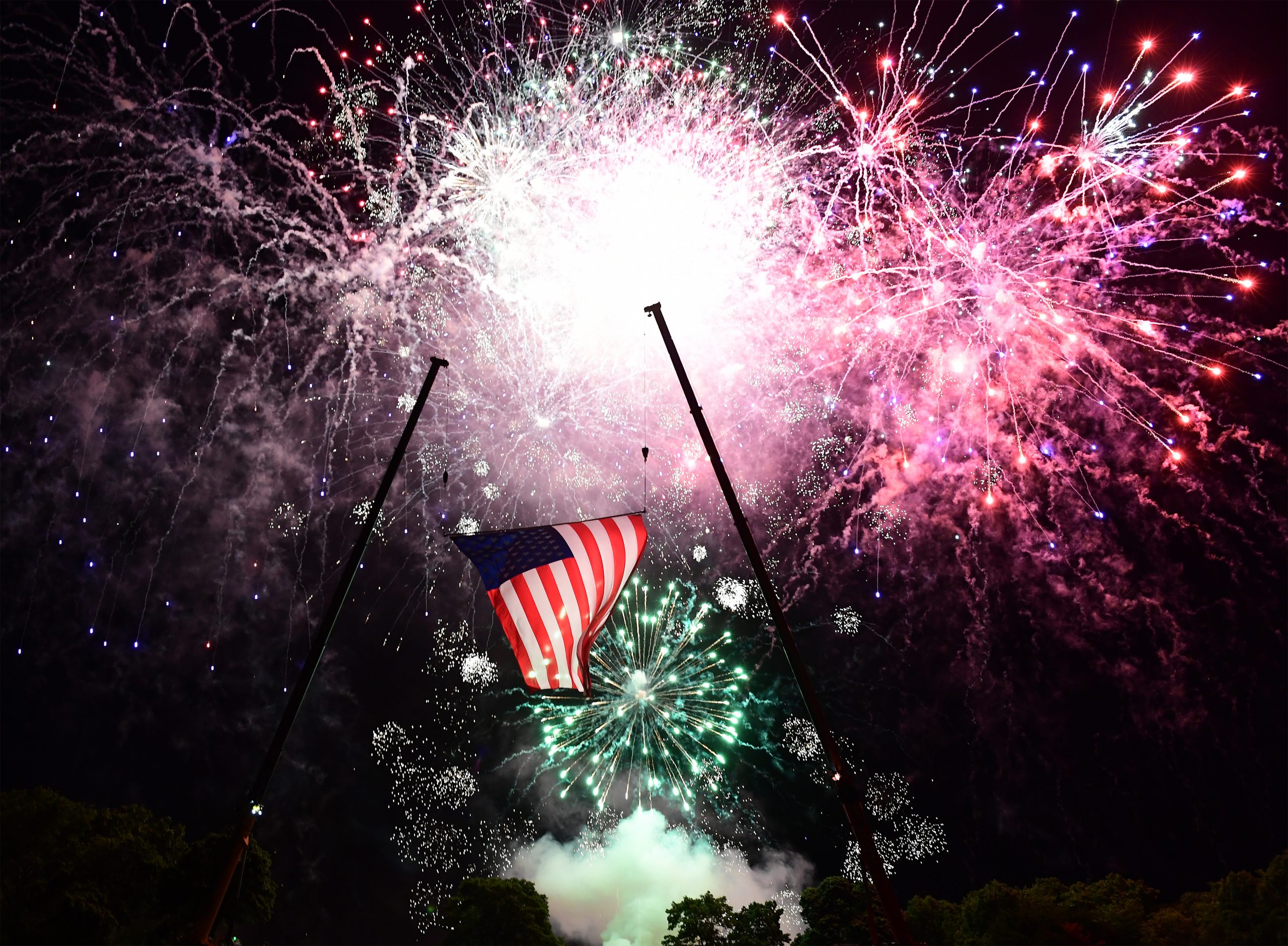 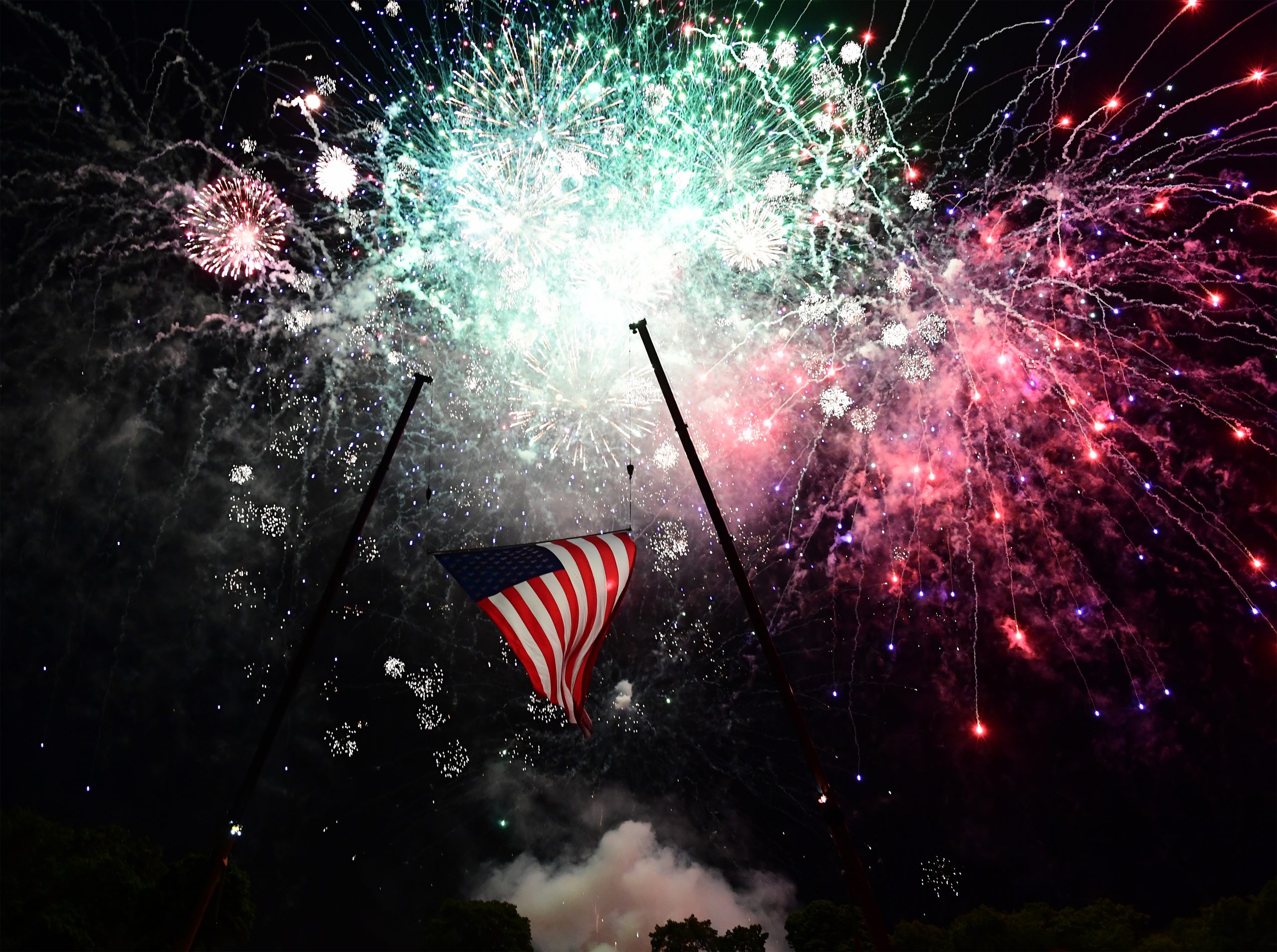